A Spanish company owes me money. How do I claim the debt from abroad?

In order to claim a successful Spanish company from abroad, two main issues must be analyzed. The first of these is the reservation of jurisdiction. That is, if we are limited when it comes to taking legal action against the company. The second is the origin of the debt. That is, if there are protection systems or special procedural rules.

Based on these two criteria, we will know whether or not we can claim from abroad and what kind of procedure to apply. Although each case requires a detailed study, in our article today we analyze the general requirements to claim a debt from abroad to a Spanish company.

Jurisdiction reservation: can I claim a Spanish company from abroad?

The reservation of jurisdiction means that certain disputes can only be settled before predetermined Courts and Tribunals. This can come from the law or from an agreement.

For example, when the subject of litigation is a real estate, the laws of international judicial competence tend to attribute jurisdiction to the organs of the State where the property is located. In this case, if we were talking about a claim for real rights over a property located in Spain, we would have to present the eventual claim in the Spanish Courts.

But in commercial practice (and increasingly in private contracts) it is common to close the contract with a jurisdictional submission clause. These allow the parties to agree on which will be the competent Court or Tribunal to hear the conflicts that arise from the interpretation or execution of the contract.

For example, companies in Barcelona tend to establish a reservation of jurisdiction in favor of the Courts of the city of Barcelona. In this way, if any litigation arose, they could defend their interests without having to travel.

In summary, the first thing we should know when claiming a debt from a Spanish company from abroad is which is the competent court, so it is important to contact the best debt claim lawyers in Spain. If it were a foreign body, it will be at its headquarters where the corresponding demands must be submitted. In case of being a national body, we can claim from Spain. All this without prejudice to friendly or extrajudicial claims, which in principle can be held anywhere.

Once the competent body has been determined, we must know the rules applicable to the procedure. These may be the general rules, which we have discussed in other articles on debt claims, to which we refer for more information.

But in certain matters, special rules will apply. This is the case of claims for labor amounts or consumer matters. In these areas there tends to be an imbalance between the parties in conflict, which the regulations of each State try to correct to a greater or lesser extent through protection institutes.

How do I claim a Spanish company from abroad?

Once this preliminary study has been carried out, we will be able to draw up the best strategy to follow to claim a Spanish company from abroad. First of all, we must know the extrajudicial instruments at our disposal.

Out-of-court solutions tend to be faster and cheaper than recourse to ordinary jurisdiction. In addition, they are frequently more satisfactory for one or both parties, and sometimes they are even a sine qua non requirement to file a claim or, at least, to enjoy privileges such as the presumption of good faith.

Depending on the material area in which the conflict is framed, we can find specific institutions against which to promote the extrajudicial solution of the conflict. For example, arbitration courts, customer service or institutions of various kinds.

If the extrajudicial means is insufficient to resolve the conflict, there will be no choice but to go to court. In this case we can find two scenarios:

1.- That the competent Courts are those of the foreign State.

2.- Or that they are the Spanish jurisdictional bodies.

In the first case, it will be necessary to comply with the provisions of national legislation, at least at the procedural level. Although it is true that the applicable law may be Spanish, and in this case it will be advisable to have the assistance of Spanish lawyers specialized in claiming debts.

In the second case, you will have to comply with Spanish laws. These allow the foreign citizen to present their claim by empowering their lawyer and solicitor, so that in most cases it will not be necessary to travel to Spanish territory.

Apart from the extrajudicial solutions that the foreign State may have (which will not vary substantially from those available in Spain), the most frequent figures go through negotiation, in the presence or not of impartial third parties.

In the commercial sphere, disputes are often settled in a mere negotiation, although it is possible to resort to mediators or conciliators if support is needed to reach an agreement.

Another of the most popular avenues of out-of-court dispute resolution is arbitration. In this case, it will be the arbitrator who decides how to resolve the dispute, through his arbitration award. Note that, in the same way that there are clauses for the reservation of jurisdiction, there are also clauses for submission to arbitration. In this case, the judicial process will be closed, unless the award in question must be challenged.

The main problem with out-of-court solutions is that they lack enforceability. Therefore, if the Spanish company persists in its non-payment, they will end up leading to the judicial process to force the execution of their obligations.

When the litigation has an international element, it will be necessary to request judicial assistance, which is done by means of letters rogatory (for investigation purposes) and the exequatur of resolutions (for recognition and enforcement purposes). The same will apply when the Judgment is issued in the foreign country but must be executed in Spain.

This international cooperation will be easier when the States involved belong to the European Union or, at least, have agreements in common, such as members of EFTA or signatories of Convention No. 16 of The Hague.

Do you need to claim a debt to a Spanish company from abroad?

At Forcam Abogados we are specialists in judicial and extrajudicial debt claims. We are familiar with international claims and we are a benchmark when it comes to large claims. So we can help you if you need to claim a debt from a Spanish company without traveling to our territory.

Contact us, and our debt specialist lawyers will study your specific case. We Have: 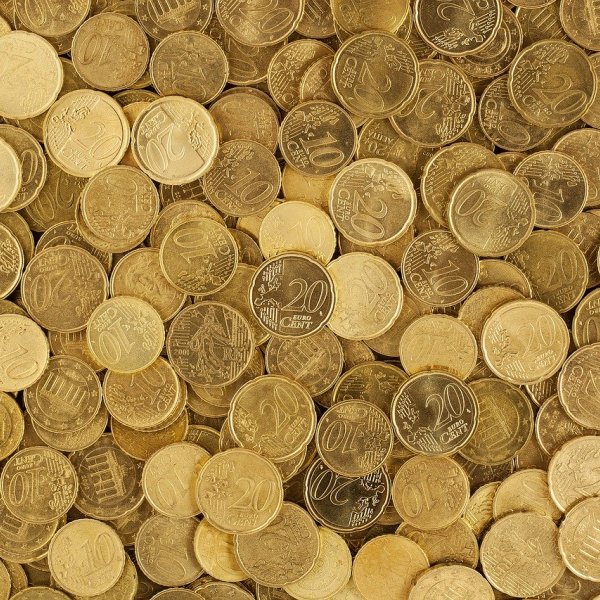 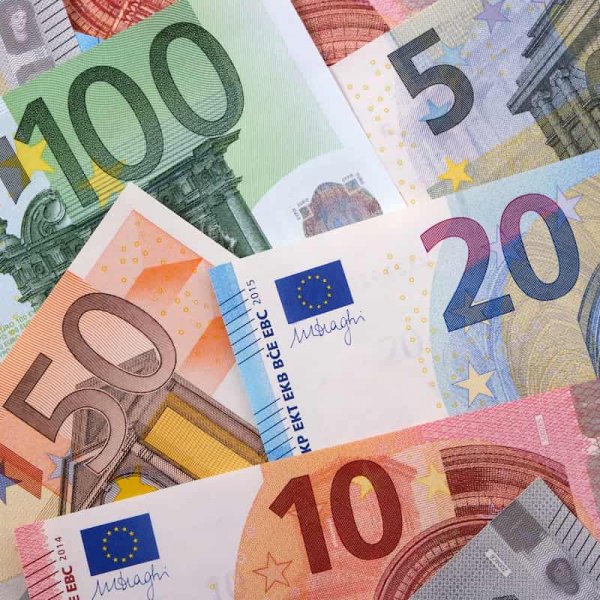 There are different ways to claim high debts quickly and effectively. And depending on the type of debt we are referring to; it will be advisable to go to one or the other.
See more 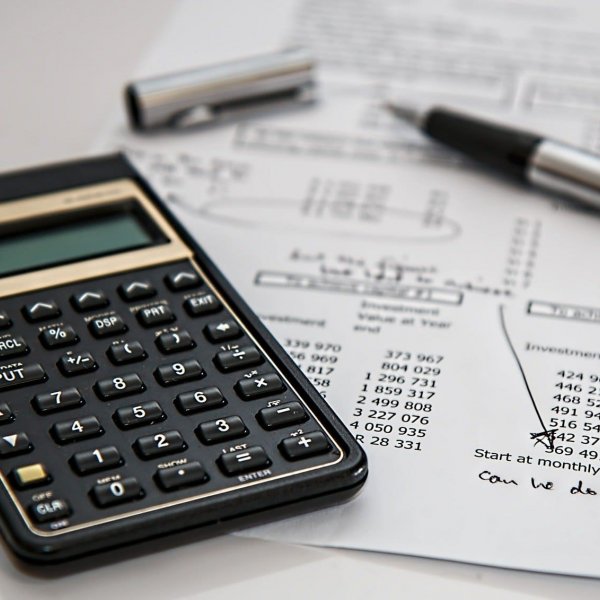