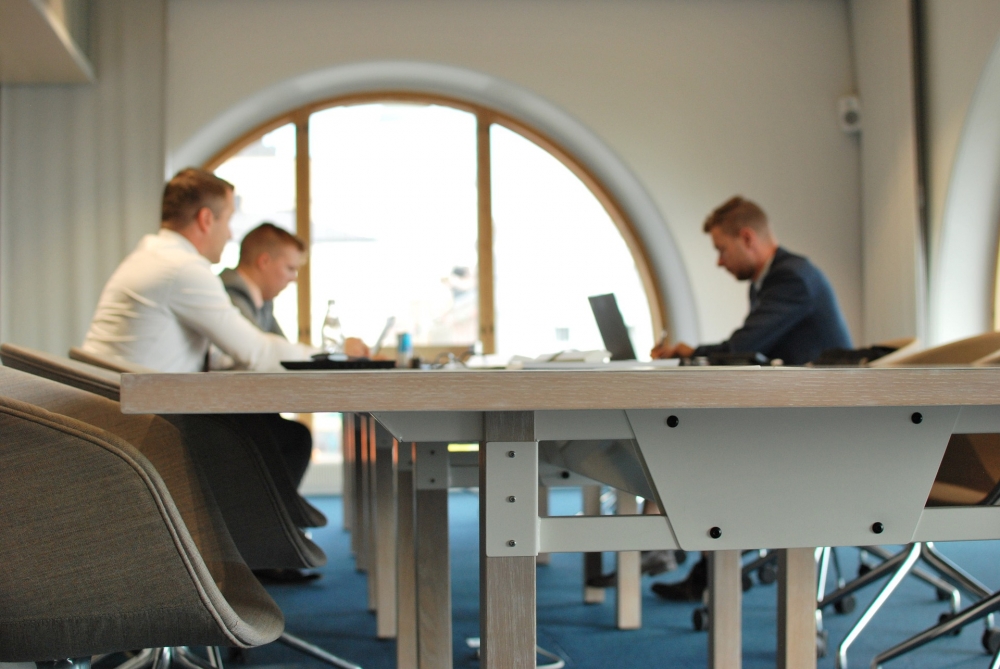 
We would like to remind you that at Forcam Abogados the lawyers specialised in unfair terms will be able to clarify any doubts you may have in your specific case.

You can follow us on Linkedin and keep up to date with the latest news. 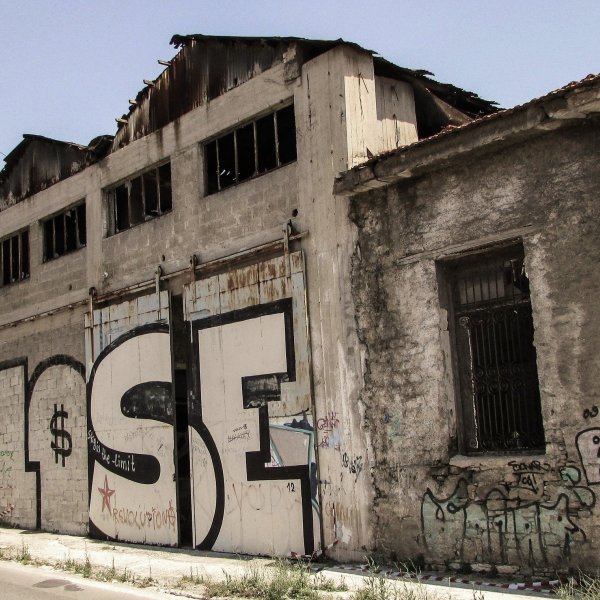