It is no secret to anyone that a company that is not in a position - either for economic reasons or of any kind - to satisfy its pecuniary obligations with creditors, ends up causing them a headache, by virtue of that financial solvency and liquidity are very important factors when starting a business.

Many are the procedures that companies resort to when they are faced with an insolvency situation that does not allow them to comply with their labor and contractual obligations, and may even lead to the dreaded bankruptcy.

Suppose you are a supplier to a company and it owes you an agreed amount of money, coming from a merchandise company that at the time could not be satisfied or that, on the contrary, the commercial practices between both companies had been developing in that way, that is, by granting the merchandise in installments, now well after the day stipulated for the execution of the obligation, the debtor company has not fulfilled its part of the agreement that is to pay the amount owed, that is, it has entered into default, you try to make formal claim to the company but let you know that it is insolvent, that is, it has declared a manifest inability to meet the commitments.

We wonder, what happened to that debt? Have I lost my money?

Well, we will go on to describe the ways that a creditor has so that his debts are satisfied by his debtor.

The first phase: the extrajudicial claim

The extrajudicial claim, refers to the negotiations prior to the attempt of an action via judicial apparatus. During this stage, the parties try to reach an agreement on how the debt will be paid by the debtor company, and may even reach a renegotiation of the debt, stipulating new dates and modes of payment.

The extrajudicial claim is not stipulated as mandatory in the law, that is why it is known as an extrajudicial and optional procedure, but it is best to try it, rather than a monitoring, declarative or exchange procedure, that is, the judicial route.

To execute this phase and reach a satisfactory result for both parties, it is essential to be advised by expert negotiating lawyers, who know how to proceed and speed up the process to prevent the company from going into total insolvency and bankruptcy, that is, avoiding over all things fall into a litis.

What can happen in the extrajudicial claim phase?

In this phase, it is possible that the debtor reaches an agreement, ignores the request or alleges total insolvency, it is there, in that case, when it will be necessary to take sides with the second phase or judicial phase.

Once all the steps to achieve the satisfaction of the debt have been carried out without any objective, we will then proceed to the judicial phase or Litis by means of the judicial apparatus.

The legislation in this regard, contemplates three different types of procedures to claim our debtors, and being "sinequanon" requirements that the debt or credit be monetary, past due and enforceable. That is, amounts of monetary debt must be owed, that once the term for the payment of the debt has arrived, it is not paid, and that the debt is enforceable, that is, the company that claims can prove that it is really creditor of a certainty monetary debt.

Namely, there are THREE procedures that companies can try to collect their debt through the courts:

1-Debt claim monitoring procedure: The purpose of the payment procedure is to go to the judge for the collection of pecuniary credits, of a determined amount, due and enforceable on the date on which the request for requirement is presented.

A specialty of the order for payment procedure is the European payment order, which is a debt claim procedure that allows creditor companies to recover the monetary debt of companies that are in the European Union.

The monitoring procedure is done by means of a petition and demand before the judge, and the following will be communicated to the defendant:

What can happen in the monitoring procedure of debt claim?

As Forcam Abogados explains, it may happen that the debtor does not oppose or pay the debt, in that case the procedure will end by decree in which the amount owed will be recognized. Once this fact has occurred, to collect the debt, it will be necessary to initiate a formal executive claim, attempting to enforce the debt and the consequent seizure of the debtor's assets.

What other debt claim procedures are there?

2-Verbal Debt Claim Procedure: Applies as long as the debt does not exceed 6,000 euros. In the absence of this procedure, if the legal requirements are met, a debt claim procedure can be presented.

3-Ordinary Debt Claim Procedure: Applies as long as amounts greater than € 6,000 are claimed. In the absence of this procedure, if the legal requirements are met, a debt claim procedure can be filed.

It is important to note that these judicial procedures are not prelative of each other, the debtor and his advisor must identify the judicial process that is faster, more efficient and, above all, less substantial, in order to satisfy the debt as soon as possible. 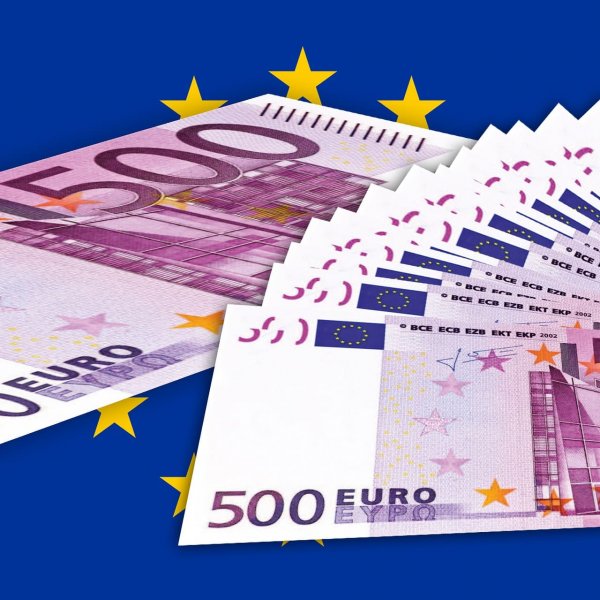 How to claim a debt contracted in Spain against a European Union company?

The opening of international trade brings with it a series of measures for companies to claim a debt within the European Union, which allows the protection of all the factors that influence and invest in carrying out commercial activities and international trading. The European Community has established a series of reciprocal regulations for the entire European Union, such is the case, for example, of the contracting of debts between Spanish and Community companies.
See more 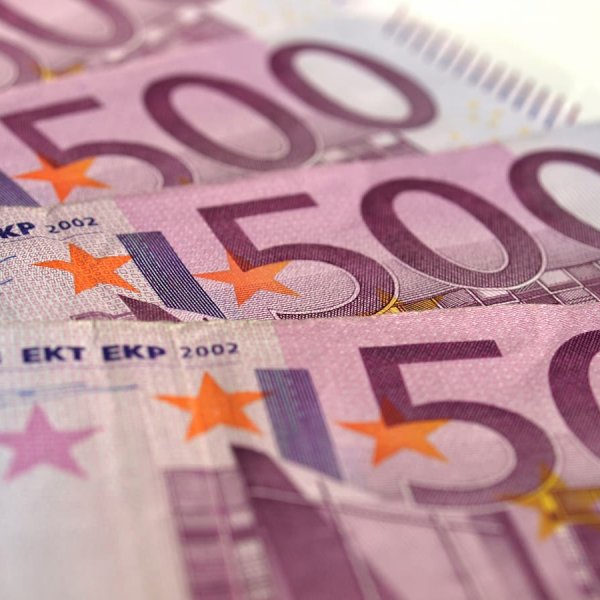 I am a European Union company and they owe me money in Spain: how do I get my money back?

Cross-border debt collection allows European Union companies to whom they owe money in Spain to get their money back. The truth is that it is a procedure that individuals can also benefit from.
See more 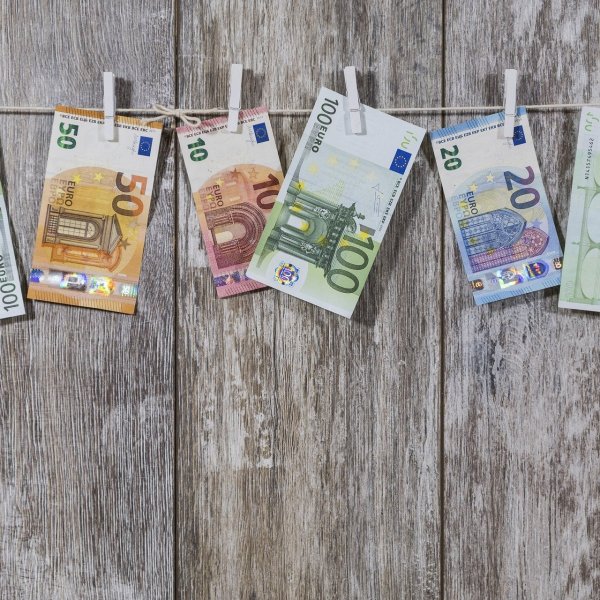 1 in 4 companies is in default

Did you know that 27% of companies have significant defaults? If you want to recover a default or debt, contact us, we have specialized lawyers with experience in recovering high debts.
See more