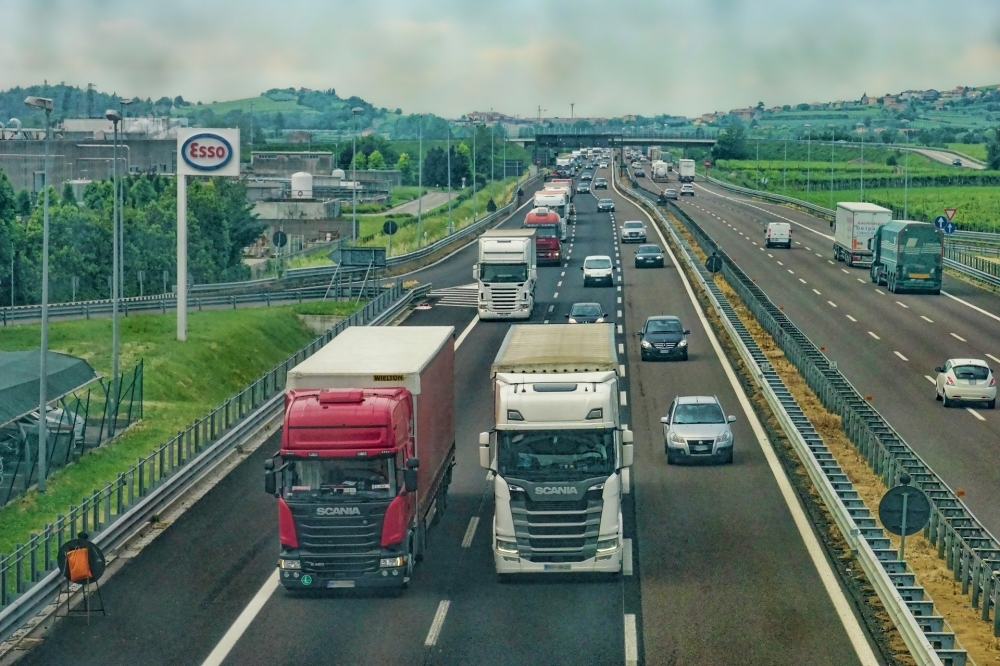 When do they prescribe claims for damages and losses in the field of land transport of goods?

There are many contingencies that occur every day on the occasion of transport, such as non-payment of freight, claims for damage and / or loss of merchandise, etc.

Both at the state level, through the Law of the Contract for Land Transport of Goods, and internationally, regulated by the CMR Agreement, general terms are foreseen for the exercise of the actions.

Thus, in article 79 of the (LCTTM) and in article 32 of the CMR Convention, a limitation period of one year is established respectively. However, it is possible to distinguish which is the nature of the action, that is, if it is malicious or not, so it would be allowed to extend the initially planned deadlines in general. In such cases, the prescription will be two or three years, depending on the application of one or the other standard (LCTTM or CMR).

The prescription is subject to different computations of the deadlines, from which they are understood as initiated. For example, in the case of non-payment of services, both the (LCTTM) and the CMR Convention provide for the start of the calculation of the prescription after three months have elapsed since the conclusion of the transport contract.

On the other hand, in the compensation for partial loss and for delay, the statute of limitations is computed from its delivery. Everything and that there is a small difference in the calculation, since in the (LCTTM) the calculation of the prescription is determined from the twenty days after the expiration of the agreed delivery period and instead in the case of the CMR Agreement, we are within a period of thirty days.

Finally, it should be noted that both rules provide for the possibility of interrupting the limitation period, which will take place once the corresponding written claim has been made, resuming its computation only from the moment the claimant rejects the written claim.

The damages that can be caused in the transport of goods are regulated in Law 15/2009, of November 11, of the land transport contract. The period of claim for visible damages is given at the time of receipt of the merchandise, and for hidden damages this period is 7 days after receipt.

In the international transport of goods by road, the period for apparent damages is the same as in the previous assumption. For hidden damages the term is also 7 days three the receipt of the goods.

For international maritime transport, the deadline for apparent damage is at the time of receipt, for hidden damage it is 72 hours three the receipt of the goods. 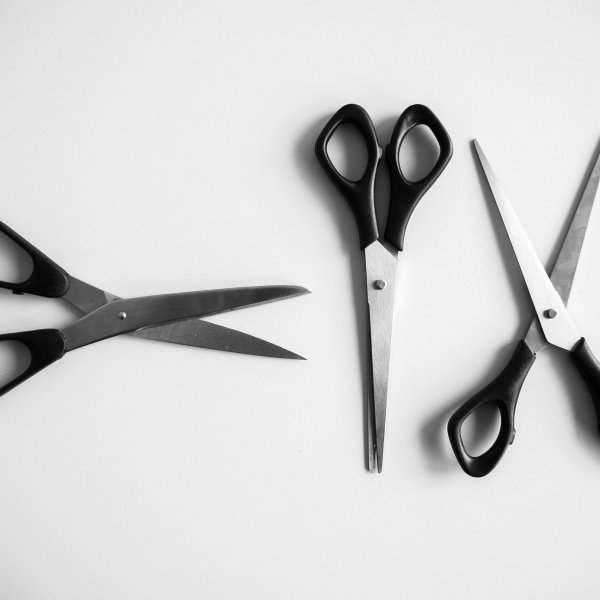 A breach of contract is the failure to comply with one or more clauses of an agreement between two parties (sales contract, mortgage contract, commercial contract, lease contract, etc.).
See more 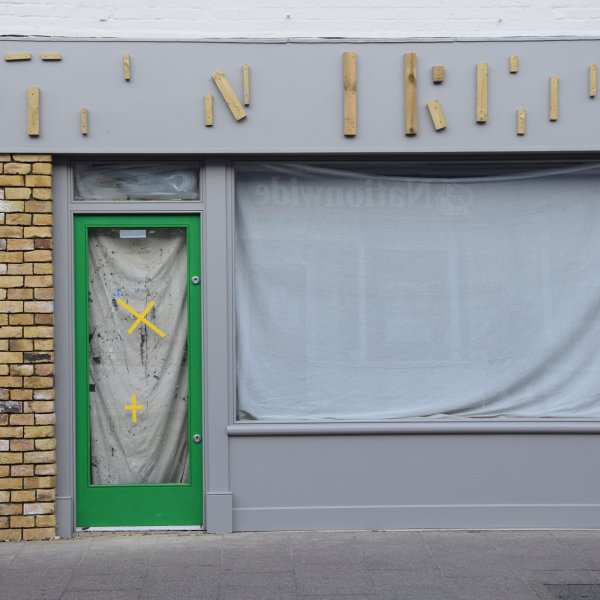 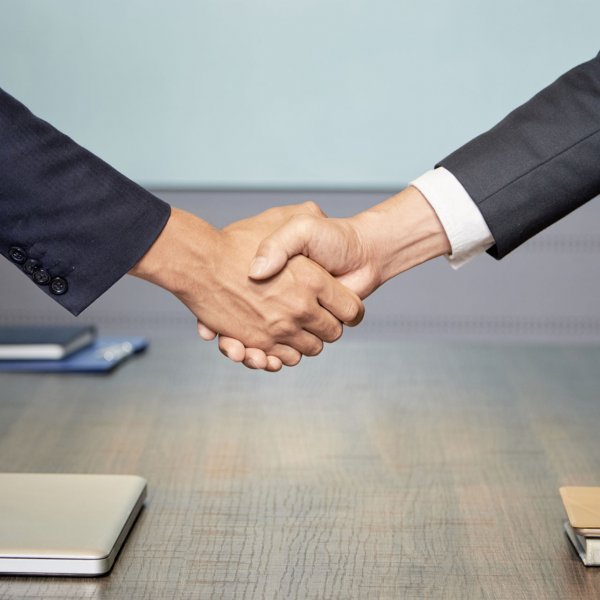