What are the differences?

Divorce is the dissolution of the matrimonial bond that two parties contracted at a certain moment in their lives. In this way, spouses can, if they wish, remarry. The minimum requirement required by law for divorce is that a minimum of three months have elapsed from the time the marriage was constituted. With divorce both parties lose the rights and obligations that were generated at the time they decided to form a marriage between them.

On the contrary, separation implies the effective cessation of the cohabitation of both spouses, and therefore has both patrimonial and personal consequences. In order for the separation to have legal effects, it is required that a judicial procedure be instigated before the Court. In the event that a judicial procedure is not instigated, we will be before a de facto separation, in which only the cessation of the cohabitation of the spouses takes place, but without producing the legal effects against third parties.

Is it better to have a separation or a divorce?

Actually, in cases where the relationship is completely broken and has no future settlement, divorce is best. With it, the goods are distributed, the marriage is liquidated, and the situation of the children is regulated in case of having them.

In the event that time is needed for the relationship, a temporary separation may be an intermediate solution. If the relationship does not improve, the solution will be divorce, and with it the definitive loss of the marital bond.

Elena and Miguel have been married for 3 years and both work. After several discussions they decide to give themselves some time and go to live in different houses. She keeps the house they used to share. He has rented a flat of his own. They have one child in common. If Elena or Miguel need financial help from the other spouse, they are not obliged to provide it, and neither of them will have to pay any pension until the situation is regulated. In order to regulate the situation and dissolve the marriage, they will have to divorce, either by mutual agreement (through an agreement between both that regulates it) or by litigation (the judge will be responsible for regulating personal and property relations between them). Once divorced, both can remarry with another person or even with the same person who has divorced. 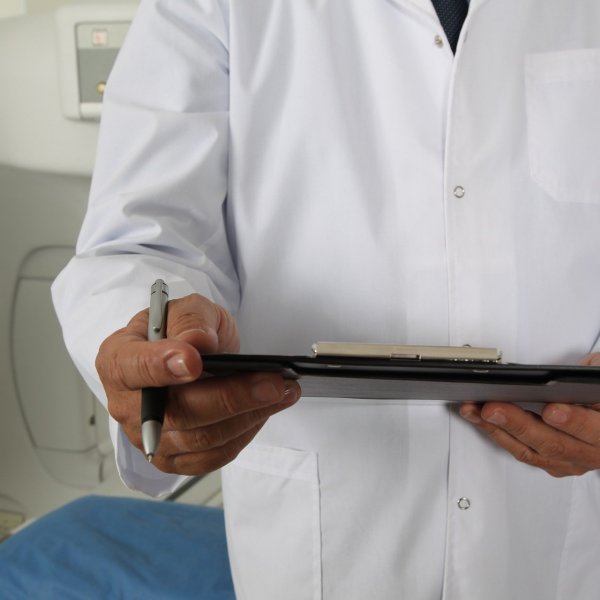 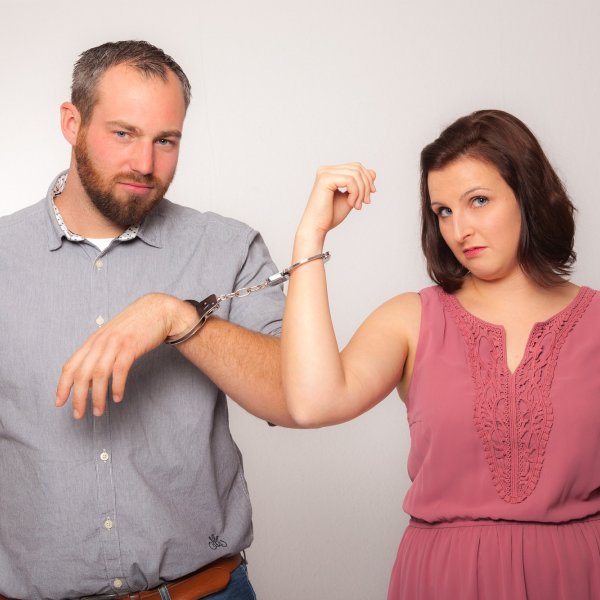