In most of the countries of the world there are standards of workwear in companies, these were adopted later than in Spain, the truth is that there is a protocol of workwear that is followed, nothing more and nothing less, than since the sixteenth century. Logically, this does not mean that the same rules are followed, but it does mean that there is a tradition of imposing a workwear policy. But the questions we should ask ourselves are the following:

Is this work policy, which has traditionally been imposed as a routine within the daily activity of a company, obligatory or is it optional? Is the right to privacy and the very image of the workers violated? Is their dignity undermined? Is there a regulation to regulate it? Well, these and other doubts will be resolved in this new post.

This has generated controversies that have come to unleash a real conflict between employer and workers, because although companies can force their employees to wear certain clothing at work, sometimes, this imposition may exceed certain legal limits, by confronting several different rights and protected by the legal system. As an example, it is enough to point out the right to an image, to health and safety at work, the power of management of the employer, the right to dignity and freedom of the worker for reasons of gender and even for religious reasons.

The Workers' Statute (hereinafter ET) covers the use of dress codes, and in particular, its article 20 refers to the management and control of work activity. This means that every worker must follow the orders or instructions adopted by the employer. However, despite the existence of this power of management of the company, it is important to ensure that the imposition of these rules of clothing do not violate the rights of the worker enshrined in the Spanish Constitution (hereinafter, CE), which also enshrines the fundamental right to the self-image of individuals and the right to equality and non-discrimination on the basis of sex.

The power of management of the company includes the power to impose the use of a certain attire on its workers during working hours, but it should not be forgotten that this requirement is also subject to limits, since our courts, despite recognising that the employer has the right to decide how his workers should dress, also decide that these mandates must be proportional and reasonable to the sector of activity. Logically, in these cases we must leave to one side those professions for which it is necessary and obligatory to wear a specific uniform for the performance of work, and the cost of which is usually borne by the company itself, since these assumptions usually respond to protecting the health and hygiene of its employees and, in short, to guaranteeing the prevention of occupational risks.

If workers do not comply with a company's dress code, the workers may be disciplined by the company. If this is the case, the sanction that will be applied will be graduated according to the seriousness of their conduct, and taking into account the possible damages that could have been caused by their non-compliance, establishing the graduation as mild, serious or very serious. Even so, it is important to note that the company must act with total diligence in these situations, so it must act with flexibility and always justifying any action taken against one of the workers.

In order to avoid a possible conflict between worker and employer, it would be best to establish an internal company policy, defining the minimum standards that must be followed when dressing for the performance of the work activity, as well as the obligation or not to wear one type of clothing or another.

According to the established jurisprudence of the Constitutional Court, for example the Sentence of the TC 170/1987, of 30 October, argues that in professions such as the hotel industry, the image of the worker should be especially careful avoiding long hair or beard. For its part, finance, law and consulting are some of the professions that still retain the interest to provide an impeccable appearance always predominantly dark suits in the case of men, and jacket and skirt, or suit also dark in the case of women.

There should be no distinctions between employees, because they are men or women. An example of this can be found in the Judgment of 17 March 2015 of the Superior Court of Justice of Madrid, which understood that the business measure of imposing on a worker the use of high heels, when male employees wore flat shoes, was discriminatory. Therefore, the resolution contemplated that the company's actions were totally burdensome, since both men and women were more likely to use flat footwear than men.

The ideal would be to establish a criterion of weighting by which there is a perfect balance between the power of the employer and the rights and freedoms of the worker. Therefore, according to each case, one right prevails over the other.


Contact us, and our labor lawyers will study your specific case.

At Forcam Lawyers we can assist you in person at our offices in Barcelona, Tarragona, Reus and Tarrega. We can also serve you remotely, since we offer a telematic legal advice service (videoconference, telephone, mail, etc.) and we offer legal services throughout the national and international territory. 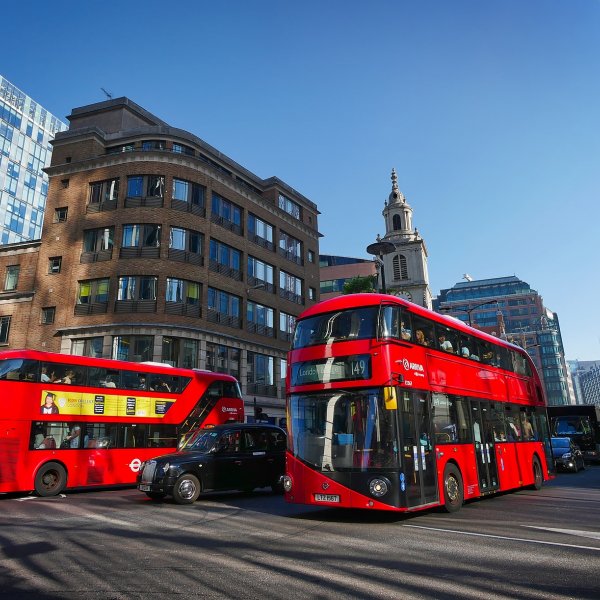 The High Court of Justice has declared inadmissible the dismissal of a bus driver who tested positive for cannabis in the drug test after an accident in which a motorist died.
See more 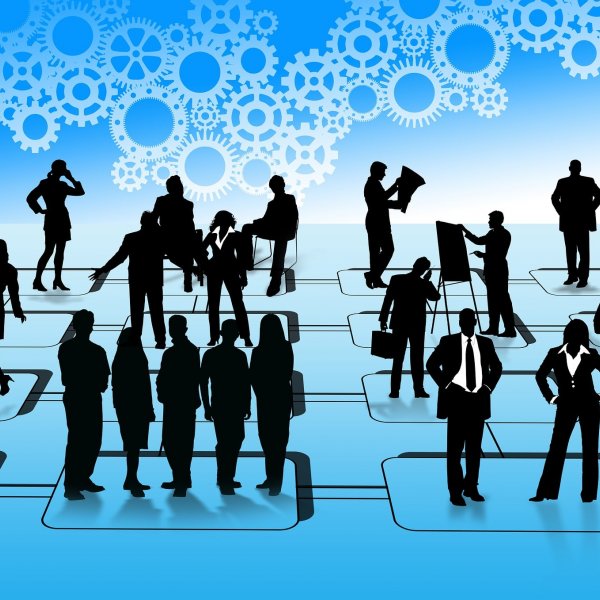 Hiring senior managers in companies requires certain legal caution on the part of the company. Employment relationship that must be well regulated.
See more 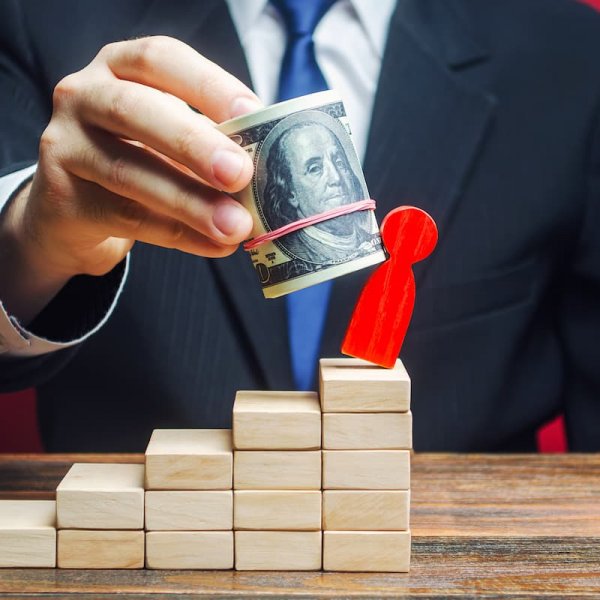