Shareholders' agreements or agreements are instruments that regulate corporate matters or complement such matters, outside of official channels. These are useful tools to collect all those agreements that do not find a fit in the Company's Bylaws, given the applicable legislation.

Of course, this approach may lead us to question whether such agreements are legal. And the question is not trivial, since shareholders' agreements are of high importance for any society, but they are not always applicable.

In this sense, shareholder agreements are considered contractual in nature. Therefore, for them to be valid, all the validity elements that the Civil Code requires of any contract must be present. And, on the other hand, only the signatories can be bound by such an agreement.

What is a pact or shareholder agreement?

Shareholders' agreements include an agreement of wills between several partners of a company (or all) outside the legally regulated channels. They are usually used outside the Company's Bylaws to negotiate conditions whose publicity is not desired or to make the applicable legal regime more flexible.

Among them, the partner agreements, signed when many companies and startups were established, which regulate issues such as the commitment of permanence of the initial partners, the conditions of transfer of shares and other similar issues stand out.

Also, family protocols, used in companies of this nature to guarantee respect for family interests. They usually include clauses to discipline decision-making, the entry and exit of partners, the conditions that must be met in a family member to enter the company, eventual advisory bodies or family assistance funds.

According to article 119 of the Commercial Code, reserved agreements are prohibited. So legally it is required that these agreements are recorded in the corporate deed. Moreover, agreements such as the family protocol can enjoy publicity ex RD 171/2007. But the truth is that this does not always happen.

In the case of listed companies, it is even required to notify the shareholders' agreements that concern the right to vote or the transfer of shares to the National Securities Market Commission. In addition, they must be registered in the Mercantile Registry.

Are the shareholders' agreements valid?

Jurisprudence has been admitting shareholder agreements as long as they do not exceed the limits imposed on the autonomy of the will. That is to say, it allows them to regulate matters of the Device Law.

However, to the extent that a shareholders' agreement is not part of the Company's Bylaws, it cannot be enforced against the company or against non-signatory third parties. In other words, at the level of validity they are still a private contract.

The problem is that these pacts try to influence the functioning of society. In fact, they tend to be used to protect a common interest that is likely to differ from the social interest.

Take family society as an example. In this type of company, it is common for certain decisions to be made under non-economic, competitive or, ultimately, business criteria, but based on family and emotional affinity. This collision of interests may affect the validity of the agreement.

What is the usefulness of this class of contracts?

The Bylaws are governed by applicable legislation (generally, the Capital Companies Law), including registration regulations. This implies that, on many occasions, the law would oblige the partners of the company to follow rules that could harm their private interests.

These constrictions have a reason for being. They generally exist to protect commercial traffic and provide security to contracting third parties and transparency before the competent Authorities. In fact, it is not uncommon for the content of a shareholders' agreement to be public, precisely with the aim of appeasing potential investors and incoming partners.

We cannot forget, however, that since their nature is contractual, they are not enforceable against third parties or against society itself. Thus, they are useful to regulate the relationship between the signatories, provided that they gather consent, cause and object and that they are not contrary to the law, morality or public order.

Despite this limitation of its validity, jurisprudence has sometimes allowed a social agreement to be challenged for its contrary to a shareholder agreement. However, the most established trend recalls that, although the validity of the shareholder agreement is admitted, the company that is reserved cannot oppose it.

In addition, the Supreme Court has been demanding that for a pact to be challenged for its contrary to an agreement of this type, the pact must also be contrary to the law, the statutes or injure the company in favor of one or more shareholders or of third parties. In other words, the general causes of challenge must be present.

How to guarantee the effectiveness of shareholders' agreements

Since the validity and enforceability of the shareholders' agreement is limited, it should include clauses that guarantee its effectiveness. Among them we can find the action of forced compliance, which can be complemented with the attribution of a right of withdrawal so that the injured partner can leave the company.

It is also possible to resort to compensation, although in the absence of a penal clause, it must be proven that the breach of the agreement has caused an injury and calculate a price for it. The penal clause is of particular interest, since there are not a few instruments that include it to be able to sanction the wayward partner if their self-protection bodies deem it appropriate.

In short, the shareholder agreement is valid and effective, but with certain restrictions. Some of them, such as opposability to third parties or to society itself, derive from the law and will be difficult to avoid. But others may be circumvented by cautious wording that also includes safeguard measures. 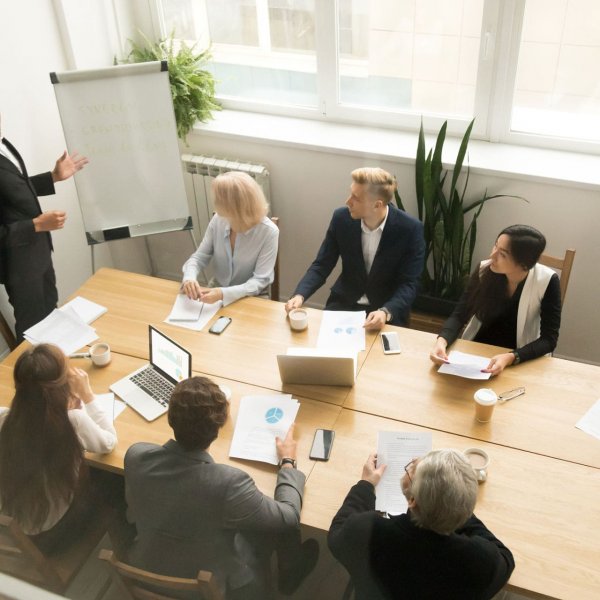 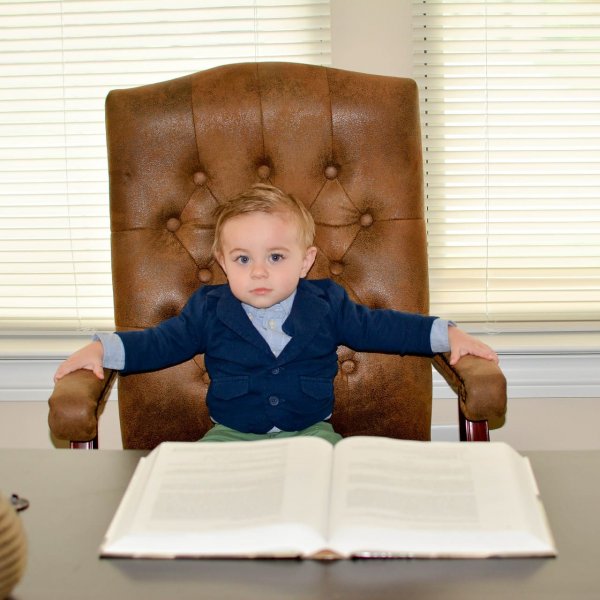 There are multiple reasons why a minor could be a shareholder of a company, especially and especially by inheritance and inheritance transmission.
See more 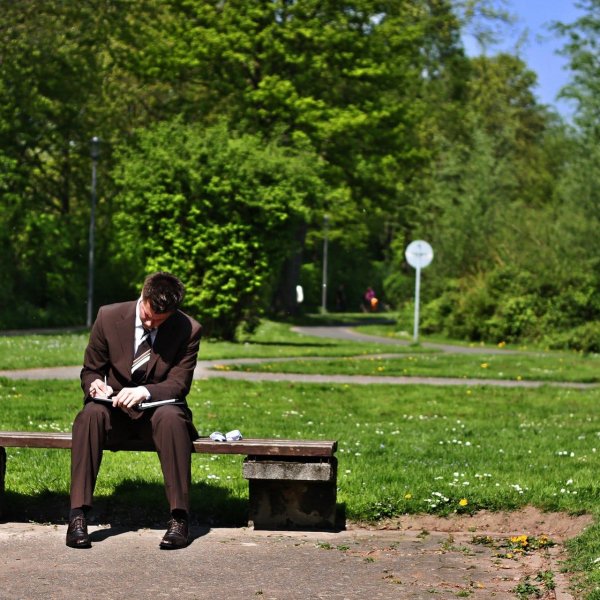