Abuse always seeks the same goal, eroding women's self-esteem in order for the aggressor to increase their degree of power and control.

There are many forms of violence against women, here are some indications to identify them.

It includes any act of force against the woman's body, with the result or risk of causing physical injury or damage: blows, burns, pinches, hair pulling, biting, pushing, throwing objects, use of weapons, strangulation attempts, attempts of murder, attempts to provoke abortions ...

It includes any conduct, verbal or nonverbal, that produces devaluation or suffering in women: insults; belittling threats; authority abuse; disrespect; blame the woman for everything that happens in the house so that in the end she thinks she is to blame for all the stress situations; show jealousy, etc.

Psychic abuse is the most difficult to detect, since its manifestations can acquire great subtlety; However, its persistence over time severely impairs emotional stability, destroying women's self-esteem and personality.

They include any act of a sexual nature forced by the aggressor or not consented to by the woman, and that cover the imposition, by force or intimidation, of non-consensual sexual relations, and sexual abuse, regardless of whether the aggressor saves or not conjugal, couple, affective or kinship relationship with the victim.

It includes those behaviors consisting of the request for favors of a sexual nature, for itself or for a third person, in which the active subject uses a situation of work superiority, teaching or similar, with the express or tacit announcement to the woman of cause a wrong related to the expectations that the victim has in the scope of said relationship, or under the promise of a reward or a prize in the field of this.

Why do so many women find it difficult to get out of a situation of gender violence?

Abuse is a cyclical process that begins little by little, like a trickle of small episodes that seem insignificant but are not.

The cycle begins with a first phase of Accumulation of tension (verbal and psychological aggressions) in which the victim perceives how the aggressor responds more aggressively and finds reasons for conflict in each situation.

A second phase involves the outbreak of tension, in which violence becomes more virulent, giving rise to physical aggression.

In the third phase, called Repentance, the aggressor apologizes to the victim, and tries to show his regret. This phase is reduced over time, being shorter and shorter until it disappears. At the same time that the aggressor shows his repentance, it may happen that he simultaneously excuse his behavior by blaming the victim so that the woman ends up doubting anything she does or thinks.

Actions when an aggression occurs

If you suffer an aggression, it is necessary that you contact the department specialized in gender violence of FORCAM ABOGADOS. In addition, it is necessary that you perform some actions that will be very useful in judicial, criminal or civil proceedings, which are initiated later. Most of these actions tend to prove the reality of aggression and that you find yourself protected.

Call the police, give your name and the address where you are and ask for help. While the patrol arrives it is convenient that you follow its directions rigorously. It is possible that the police proceed to arrest the aggressor, transferring him to the police station.

If physical injuries occurred, you should follow the following tips:

Go to a medical-health center. The emergency medical part will be referred to the Guard Court. It is convenient that you explain precisely each and every one of the injuries suffered, if it also forced you to have sex and if you have signs of previous aggressions.

Take pictures of the injuries. Keep in mind that it may take days until you are summoned by the court so that the coroner examines the injuries suffered and by then they can disappear completely. It will be of great help that you can bring photographs in which you can see the injuries as they were in the days after the aggression.

Go to the family doctor, let them know what happened so you can track the injuries. Do not forget that the latter are both physical and psychic.

If after the break you are still harassed:

It may happen that, after deciding to break the relationship, the aggressor continues to persecute you, monitor you, call you constantly, frighten you, annoy family and friends, discredit you at work, threatening to commit suicide or harm a loved one.

How do you accredit a situation of gender violence?

The situation of violence will be accredited in any of the following ways:

Have you been the victim of an assault? Report crime of injury

If you have been the victim of an assault, it is important that you report the aggressor. At Forcam Lawyers we are specialized in crimes against people.

All about the crime of sexual abuse in people 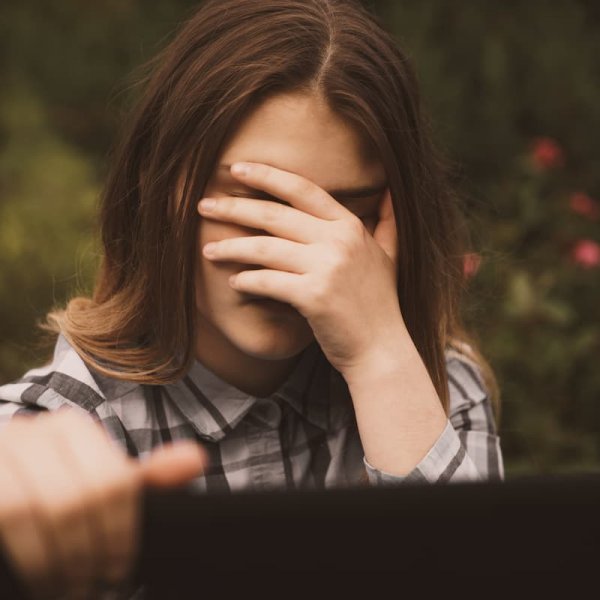