What is custody and custody?

Custody and custody is the legal determination of who the children will normally live with in the event of separation or divorce of the parents. It can be exercised by both parents or by only one, who will, yes, have a right of visitation of children. Custody and custody makes sense in that minor children should have the opportunity to interact with both parents, whenever this is advisable for their development.

What is parental authority?

The exercise of parental authority implies a series of specific duties that the law includes, and that must be exercised for the benefit of the children and imposes on the parents the obligation to be with them, take care of them, protect them, feed them, educate them, provide them with a comprehensive training, legally represent them and manage their assets.

What is shared custody?

Shared custody is that form of exercising parental responsibility after the crisis of the relationship or divorce, in which both parents establish a relationship between them based on respect and collaboration, in order to facilitate children communication with both parents is common and to distribute in a fair and proportional way the attention of the material needs of the children.

Shared custody can be carried out in multiple ways, always trying to develop it in the interests of the children, and the time of coexistence can be distributed by months, school years, in accordance with the parents' work schedule and calendar, or weekly, etc.

How can shared custody and custody be agreed?

The shared custody will agree on the shared exercise of guardianship and custody of the children when so requested by the parents in the proposed regulatory agreement or when both reach this agreement in the course of the procedure.

Therefore, parents can establish the shared custody system if they wish through a mutually agreed procedure, regulating parent-child relationships in a regulatory agreement, which will be signed by both parents, and will later be presented to the Court.

What happens to joint custody if there is no agreement between the parents?

In the event that the parents cannot reach any agreement on how to exercise custody and custody of the children, a contentious procedure must be instituted before the Courts.

In this case, it will be the Judge who will be in charge of agreeing the custody and custody that best suits the family, economic and educational circumstances. The resolution that is adopted by the Court will be mandatory for the parents.

What does the judge take into account when adopting joint custody?

The first thing that the Judge will take into account to determine the system of custody and custody of minor children, will be all that refers to minor children, since the measures to be adopted must always be the most favorable for the interests of the minor.

In the event that the divorce, separation, or emotional breakdown is by mutual agreement, the Judge will hardly oppose shared custody and custody.

In the event that there is no agreement between the parents, the Judge will take into account the following circumstances:

Is alimony paid in custody and joint custody?

Alimony can be paid in joint custody and custody, since joint custody does not exempt from its payment when there is a significant disproportion between the income of one and the other parent. A similar situation would also occur, in cases where one of the parents does not receive any income.

In recent jurisprudence, it has been established that the parent who works and has more income will have to pay alimony to his ex-partner for the support of his minor children.

In the case of paying alimony under shared custody, this cannot be temporarily limited, but the alimony must be paid until the economic independence of the children. 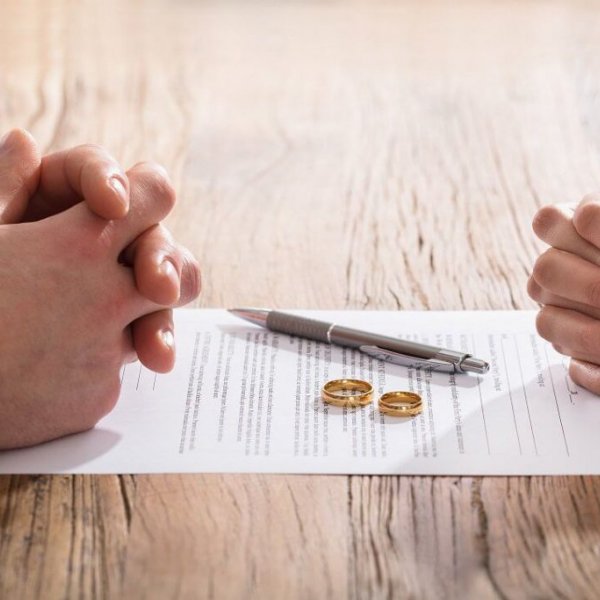 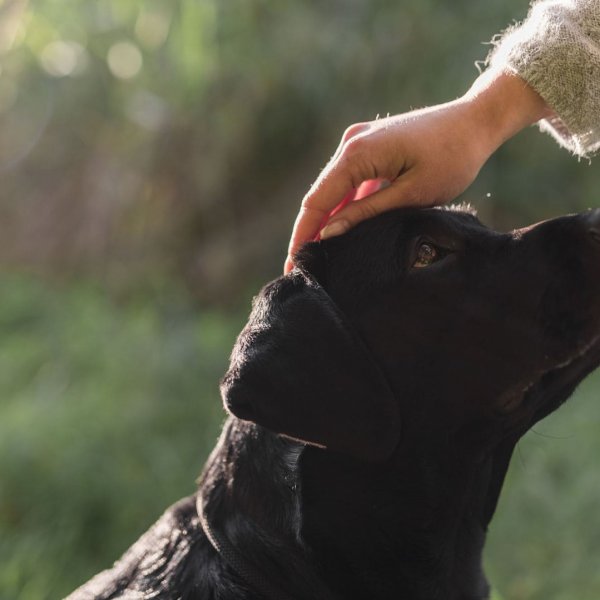 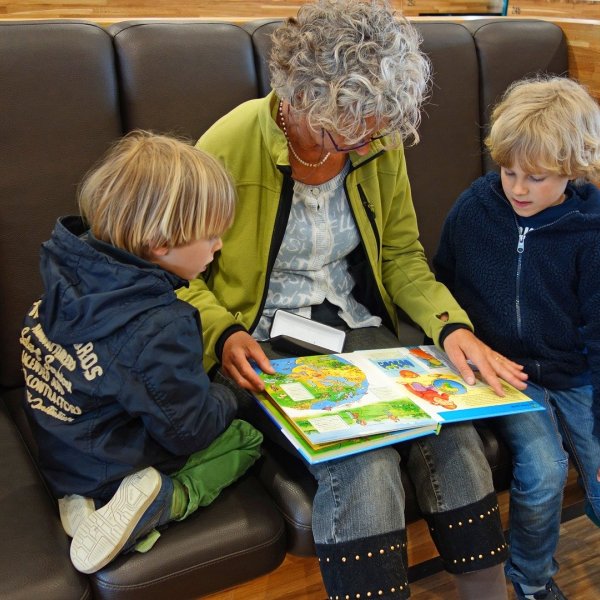 Can grandparents take care of grandchildren after divorce?

Can grandparents take care of grandchildren after a divorce? It is one of the doubts that our clients of the firm often make us in a divorce.
See more