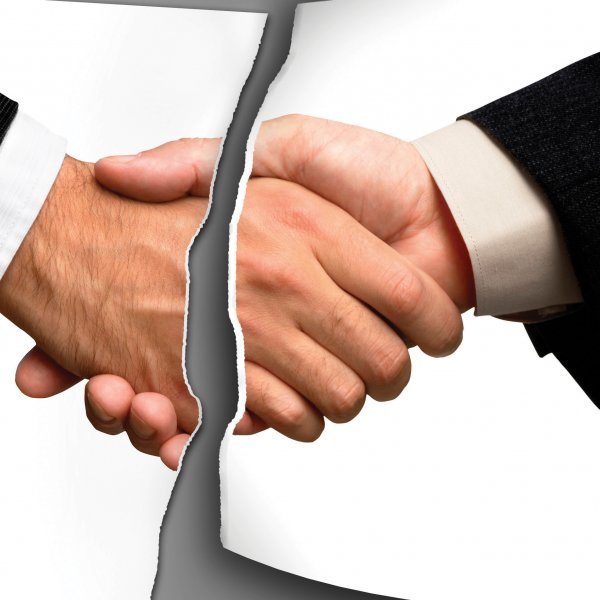 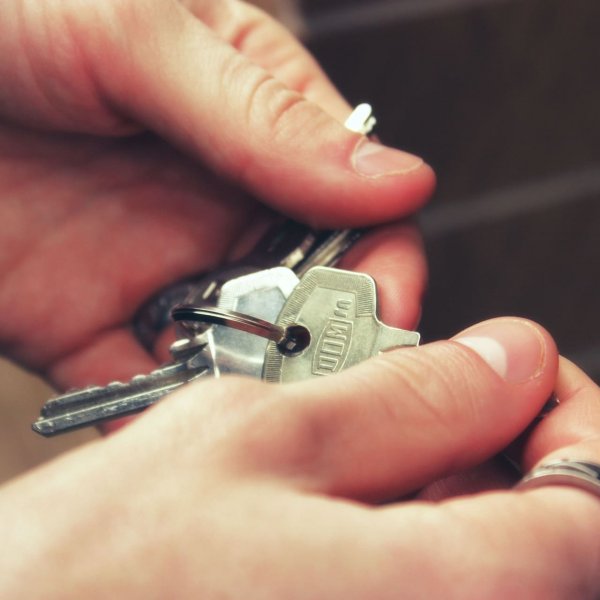 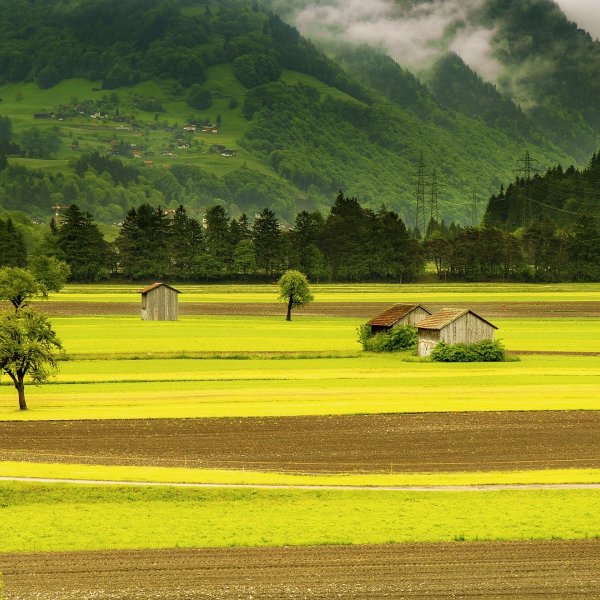 Law 26/2005, of 30 November, explains in its first article what is meant by rustic rentals, that is, what differentiates this type of rentals from urban rentals.
See more