After a merger of companies, the staff is informed that the Christmas basket has been abolished due to the difficult economic situation of the company. The class action lawsuit was upheld in the instance declaring the right of the technical and administrative staff to receive the Christmas basket, but rejected by the TSJ of Asturias.

The Social Chamber upheld the ruling of the Supreme Court of Justice and took into account the "unequivocal will of the previous company, which granted the basket every year", concluding that the company that was subrogated in labour relations had to respect the conditions enjoyed by the workers.

It was a more beneficial condition that the workers had been enjoying since the creation of the company, with the only particularity that the workers in the workshop could choose between the basket or a day's vacation because it was thus recognized in the Collective Agreement.

The previous case law considered that the delivery of a Christmas basket in successive years was a mere act of generosity, without constituting a more beneficial condition of obligatory respect. 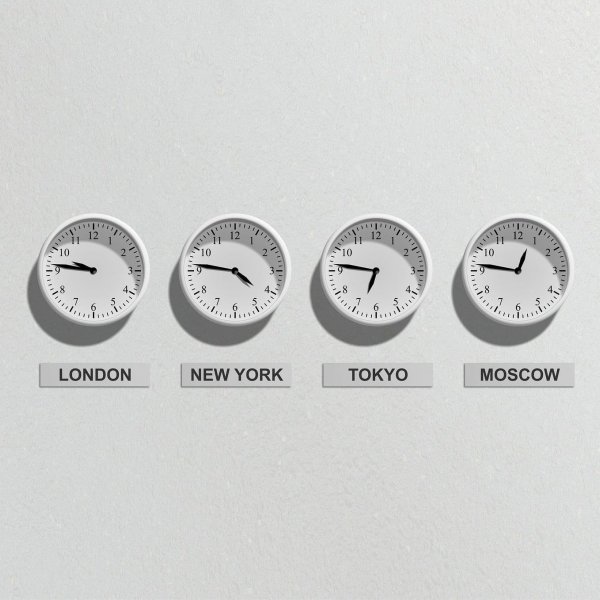 Compensation in dismissals due to reduction of working hours

Faced with a reduction in working hours, workers can be fired and receive compensation, as long as there is cause that justifies the dismissal.
See more 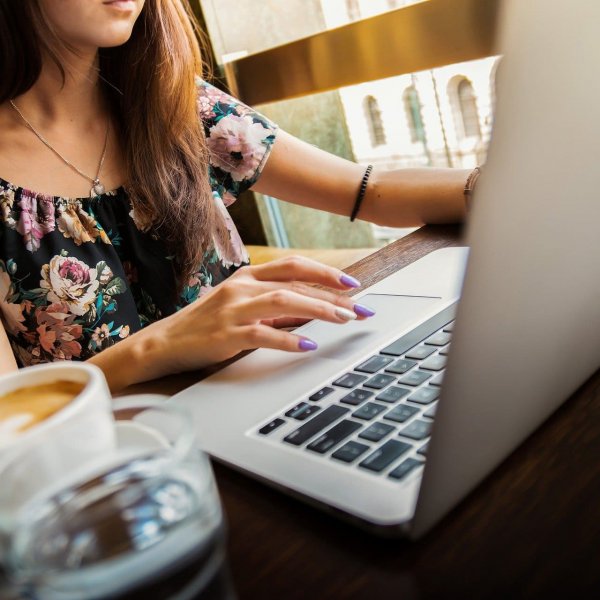 What rights do workers have in the face of the coronavirus?

In the midst of the coronavirus crisis, many workers have doubts about their labor rights and about the measures that their companies are taking.
See more 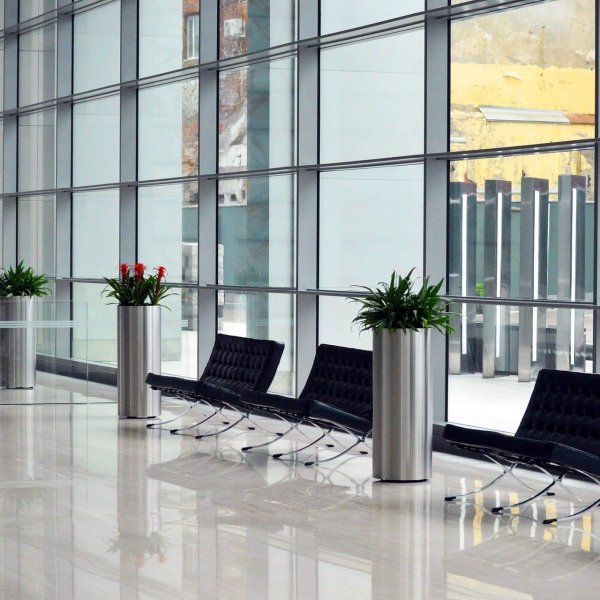