This implies that the company must be able to prove the conduct of the dismissed person. And, in most cases, it would be advisable to have previously processed the corresponding disciplinary file or, at least, admonished the person affected.

It is, in short, a dismissal that requires some caution on the part of the company. At the end of the day, the labor law is the guarantor of the rights of working people. And is that if the dismissal is appropriate, the company will not have to pay compensation.

Let's see in detail how disciplinary dismissal works, which is the most severe punitive measure that the Legal System places in the hands of the company.

What is a disciplinary dismissal?

The art. 54 of the Workers' Statute allows the company to unilaterally terminate the employment contract due to a serious and culpable breach of the worker. They are considered as such:

1.- Repeated and unjustified absences from attendance or punctuality to work.

2.- Indiscipline or disobedience at work.

3.- Verbal or physical offenses to the employer or to the people who work in the company or to the family members who live with them.

4.- Violation of good contractual faith and breach of trust in the performance of work.

5.- Continuous and voluntary decrease in the performance of normal or agreed work.

6.- Habitual drunkenness or drug addiction if they negatively affect work.

7.- Harassment on the grounds of racial or ethnic origin, religion or convictions, disability, age or sexual orientation and sexual or gender harassment of the employer or the people who work in the company.

Among these causes, the most commonly appealed is the decrease in work performance. However, as we have already warned at the beginning of the article, the company must prove that there has been a serious and culpable breach of the dismissed person.

This implies that before proceeding with the disciplinary dismissal it is advisable to collect evidence. In this sense, reprimands or warnings may be especially important.

Another of the most frequent causes for disciplinary dismissal is the violation of good contractual faith. And it is that here would be framed behaviors related to unfair competition, taking advantage of the reputation of the company, publication of business secrets ...

The concurrence of the labor offense with civil or criminal offenses

Note that job responsibility is compatible with other forms of responsibility. For example, the disclosure of a business secret could justify a disciplinary dismissal. But the fact that the company dismisses the offender will not prevent it from civilly claiming the compensation due and even criminally demanding responsibility for the crime committed.

How can serious and culpable non-compliance be proven?

We must bear in mind that the company must use sufficient evidence to prove that:

1.- There have been some of the contractual breaches outlined above.

2.- That it is serious enough to take permanent disciplinary measures.

3.- And that is attributable to the fired person (that is, he is guilty).

Therefore, it is not enough to prove the reality of the infringement, but it must also be imputed. In this sense, it should be noted that the company cannot use evidence not admitted by law, such as those that violate the dignity or privacy of the worker.

Many disciplinary dismissals end up being contested for these reasons. For example, because the company had not warned about the installation of the video cameras with which it has obtained the evidence. Or because the surveillance measures were disproportionate.

Hence, companies sometimes resort to the services of private detectives, or must seek the advice of labor lawyers before taking action when they suspect (and even the certainty) that one of their workers is committing an offense.

How is the disciplinary dismissal processed?

In order to discipline a worker to be dismissed, the company must provide him or her with a letter of dismissal. It will contain the causes adduced and the date of effects of the dismissal.

Unless there are other requirements agreed in the Collective Agreement, this will be the only formality of the dismissal. However, it is a process of great importance, since in case of challenge the company will not be able to invoke new motivations in the trial.

On the other hand, there is a protection regime for the legal representation of workers and employees affiliated with unions.

In the first place, if the dismissal affects a legal representative of the workers or union delegate, a contradictory file must be opened. An audience will be given not only to the interested party, but also to the rest of the representatives.

Second, if the termination decision affects a worker affiliated with a union, the company must give a hearing to the union section delegates.

However, the only penalty for failure to comply with these procedures is that the company must repeat its dismissal, within twenty days. During this period, the worker must be registered with Social Security and the salary must be paid.

Can the disciplinary dismissal be challenged?

Like any other termination decision, disciplinary dismissals can be challenged before the social order. The challenge will lead to the dismissal being classified as appropriate, inadmissible or null.

Discriminatory dismissals that violate the fundamental rights or public freedoms of the worker or that incur a cause of prohibition, included in art. 55.5 of the Workers' Statute. On the other hand, the dismissal in which the cause invoked in the notification is accredited and inadmissible the one that does not comply with the aforementioned formalities will be considered appropriate.

After a disciplinary dismissal, the affected person will have the right to unemployment benefit, as well as to the settlement of the labor amounts owed. But you will not have the right to collect any compensation.

Precisely for this reason, it is frequent that before a disciplinary dismissal the dismissed person chooses to challenge. At Forcam Abogados we are specialists in Labor Law, so we can advise both companies and workers when it comes to analyzing the origin of this form of dismissal.

What rights do workers have in the face of the coronavirus?

In the midst of the coronavirus crisis, many workers have doubts about their labor rights and about the measures that their companies are taking.
See more 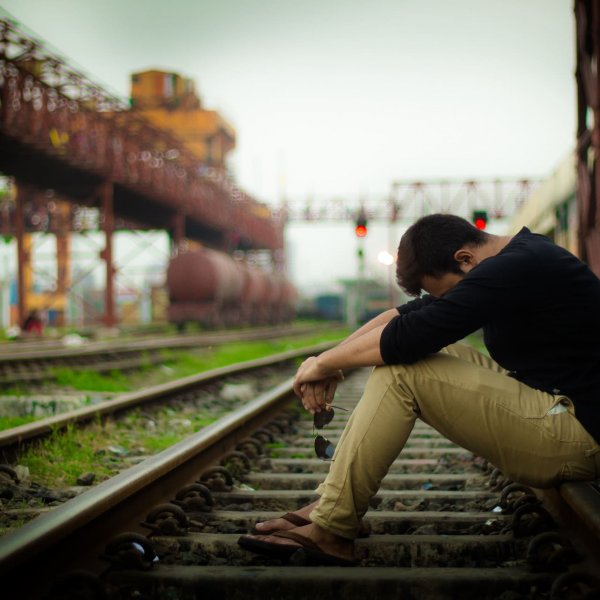 Can I choose the date of my vacation at work?

The period in which we are going to enjoy the holidays must be set by mutual agreement between the employer and the worker, always taking into account agreement.
See more