We must bear in mind that our Labor Code protects workers, trying to compensate for the natural imbalance between the company and the workforce. That is why he is reluctant to free dismissal, requiring certain conditions so that it can be done without paying compensation or, at least, limiting the amount to be paid.

This is the case of objective dismissal. Provided that the causes admitted in the Workers' Statute arise, the company may resort to this form of dismissal, paying compensation less than that which would correspond to an unjustified dismissal.

What is an objective dismissal?

We know as objective dismissal that derived from the causes included in articles 51 and 52 of the Workers' Statute. As the name suggests, these are objective causes. That is, they do not depend on the will of the parties and can be credited from an impartial prism.

Does this imply that objective redundancies cannot be challenged?

No. Obviously there are limit assumptions, and even situations in which the company tries to pass off a motive that actually depends on it as an objective cause. Therefore, in these cases, as recommended by the dismissal lawyers of Forcam Abogados, the company's decision to terminate the employment relationship can be challenged. On this question we will go into detail at the end of the article.

Article 51 of the Workers' Statute admits as objective causes of termination of the employment relationship:

1.- Economic causes. These are situations in which the results of the company present losses (current or anticipated), decrease in income or sales levels or, in general, negative circumstances. This cause will be admitted provided that the company proves that the level of ordinary income or sales during three consecutive quarters is lower than that registered in the same period of the previous year.

2.- Technical causes. They refer to changes in the means and instruments of production, among others.

3.- Organizational causes. They refer to changes in systems and working methods of the personnel, in the way of organizing production and other similar ones.

4.- The causes of production. These are changes in the demand for products and services, the availability of raw materials and the like.

If the objective dismissals for these causes affected a certain percentage of the workforce within a period of 90 days, we would be facing a collective dismissal. In this case, it will be necessary to process the corresponding Employment Regulation File (ERE).

For its part, article 52 of the Workers' Statute complements these causes. Thus, they justify the objective dismissal:

1.- The ineptitude of the worker. It can be known or supervening. However, it cannot be argued if it existed during the trial period.

2.- The lack of adaptation to technical modifications of the job. For it to be a legitimate cause, training must be offered to the worker, for at least two months. Training time is considered work time and therefore earns wages.

3.- The lack of financial resources to carry out their plans and public programs. This cause only affects non-profit entities financed by Public Administrations. In addition, it can only be invoked with respect to contracts of indefinite duration.

Requirements of the objective dismissal

To proceed to the objective dismissal, the company must deliver a written communication to the worker. This communication, known as a letter of dismissal, will indicate the cause and date of effects of the dismissal.

This is an important document, because if the dismissal were not delivered, it would be considered without cause and, therefore, would give rise to compensation for unfair dismissal. In addition, in case of challenge, the company will not be able to allege new causes during the trial.

On the other hand, the company will have to settle the salary credits and debts (including overtime, accrued but not taken vacations, and compensation). This settlement, known as a severance pay, must accompany the dismissal letter and be paid simultaneously.

Finally, prior to the effective date of the dismissal, a fifteen-day notice must be given to the affected person. During this period, she will have a weekly paid leave of six hours to look for a new job.

The compensation for objective dismissal

We have already stated that the dismissal letter must be accompanied by a settlement and payment that will include, among other items, the corresponding compensation. Such compensation is equivalent to twenty days' salary per year worked, with a maximum of twelve-monthly payments.

The challenge to the objective dismissal

If the affected person does not agree with the decision of the company, he may challenge it before the social jurisdiction. To do this, you must file a claim for dismissal within 20 days from the effective date. However, you should first try to process the conciliation before the SMAC or similar service of your Autonomous Community.

If there is no agreement, they must go to court, where the dismissal will be classified as:

2.- Unfair, increasing the compensation or opting to readmit the affected person.

3.- Void, assuming immediate re-entry into the company with payment of processing salaries.

Contesting a dismissal is a technical operation, which therefore requires a labor lawyer specialized in dismissal.


Contact us, and our lawyers specializing in labour law will study your specific case. We Have: 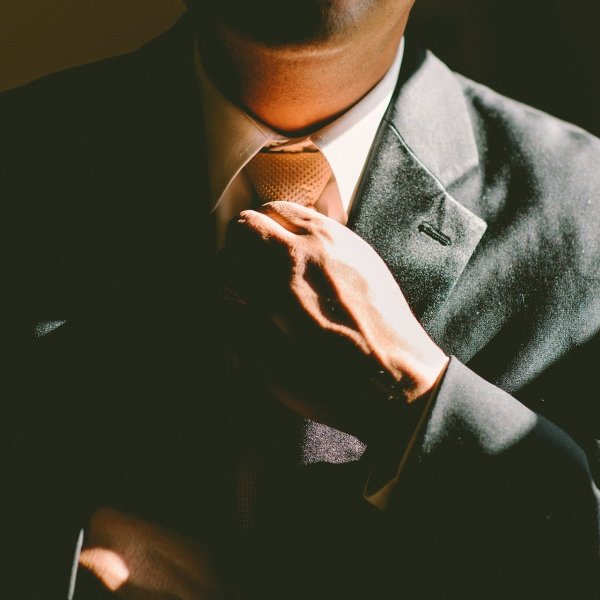 The dismissal of workers can be appropriate or inappropriate

Dismissal is one of the worst situations that a person can find throughout his life, and dismissal can be fair or unfair. contact us and we will claim your unfair dismissal.
See more 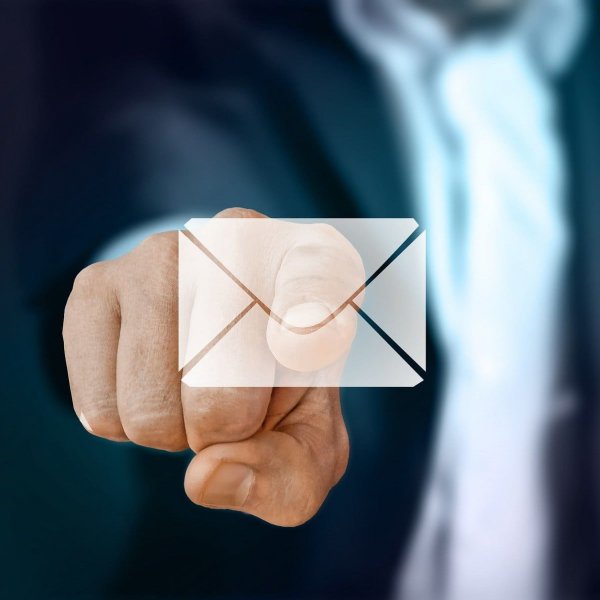 Can the company check my email?

In recent times, the company has exercised greater control over the workers. Are there limits to this control? Can the company control your email?
See more 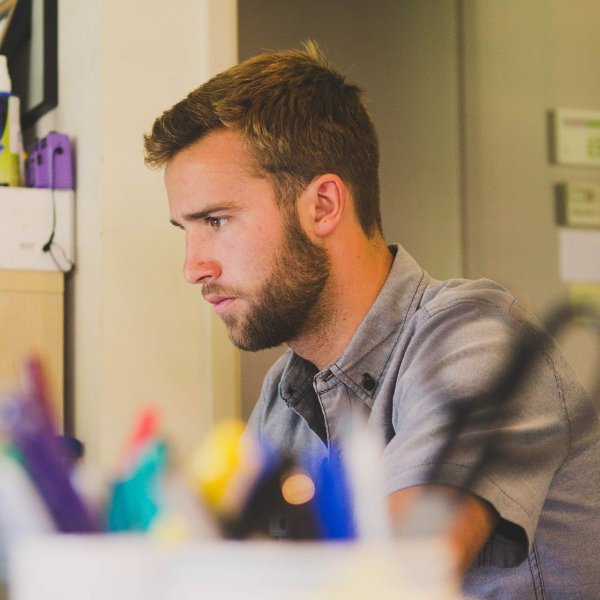 Can the worker leave his job in the company?

Can the worker leave the job? Can I do it without communicating it to the company? What consequences does it have?
See more