The current LEC does not guarantee bidders in judicial auctions reliable information regarding the possession situation of the auctioned properties, causing it to be possible to acquire a property with third-party occupants through ignorance.

From Forcam Abogados, we believe that it would be appropriate for the auction's ownership situation to be recorded in the publication of the auction, so that if it were not known, the Law should impose the need to practice some type of diligence.

Third occupants of real estate auctioned the case of the Okupas

In the event that "okupas" have entered the property that is the object of the auction, it cannot be understood that the launch will result after the auction, unless the performer himself obtains a favorable resolution before the announcement of the auction.

The simplest is for the successful bidder to request their eviction within the execution process, within a year of the acquisition of the property. But the problem of the squatters is that their identity is unknown, since it is planned to notify the existence of the execution so that within ten days they provide their titles of possession.

Third occupants of real estate auctioned the case of tenants

We must analyze the termination of the lease, depending on the applicable law in the contract.

Leases subject to the Civil Code

Leases that are excluded from the special legislation regarding the LAU and LAR are governed by the Civil Code; In any case, there are certain properties, such as garages or storage rooms that, depending on whether they are rented as accessories or not to the home or premises, the LAU or CC apply to them.

According to art.1571 CC "The buyer of a leased property has the right to terminate the current lease when the sale is verified, unless otherwise agreed and the provisions of the Mortgage Law".

The agreement referred to in article 1571 CC is not the one that may exist between lessor and lessee, but the one agreed between seller and buyer, which may be configured as a transfer of contract or as a stipulation in favor of a third party.

Regarding the remission of the provisions of the Mortgage Law, it is appropriate to cite art. 134 LH, establishing the same that the charges after the mortgage will be canceled, so the lease will only subsist when it is recorded in the Registry before the mortgage; if it was not registered or was subsequently, it will be terminated if the new acquirer requests it.

Leases submitted to the LAU

The extinction or subsistence of the lease after the auction of the house is regulated in article 13 LAU, which has had three different wording and currently one or the other is applied depending on the date on which the contract was signed.

It is applicable to leases after March 6, 2019, which is the date this rule came into force.

Therefore, we must differentiate contracts that have not reached five years of duration or seven if the lessor were a legal entity. Understanding that the housing leases will subsist, in case of auction of the property, regardless of its registration in the Property Registry, a minimum period of five years from when they were agreed, or from the availability of the property if it was later , or a minimum of seven years if the lessor were a legal entity, without prejudice to the power of non-renewal by the lessee.

If the lease has been arranged before March 6, 2019, but after June 6, 2013, the harshest regime for the lessee must be applied because the lease will only subsist when it had accessed the Land Registry previously to the determining rights of the resolution of the landlord's right.

With respect to the leases established prior to June 6, 2013 submitted to LAU 29/1994, in its original wording, from which it is inferred that the rental contract whose term of duration has exceeded five years must be terminated as a result of the sale forced derived from a foreclosure or judicial sentence, unless it is registered in the Registry before the mortgage or the preventive attachment of seizure, in which case it will subsist for the agreed duration.

Currently it is no longer possible to apply the first section of art. 13 in its original wording, which protected housing tenants during the first five years because there is no lease established before June 6, 2013 that has not met this term.

The eviction process of the third occupants in the execution

When the existence and identity of persons, other than the executed, who occupy the foreclosed property are recorded in the procedure, they will be notified of the existence of the execution, so that, within ten days, they present to the Court the titles that justify their situation. 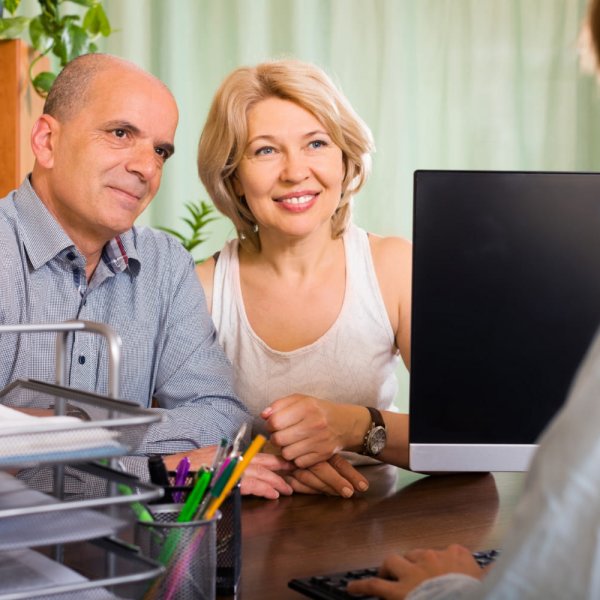 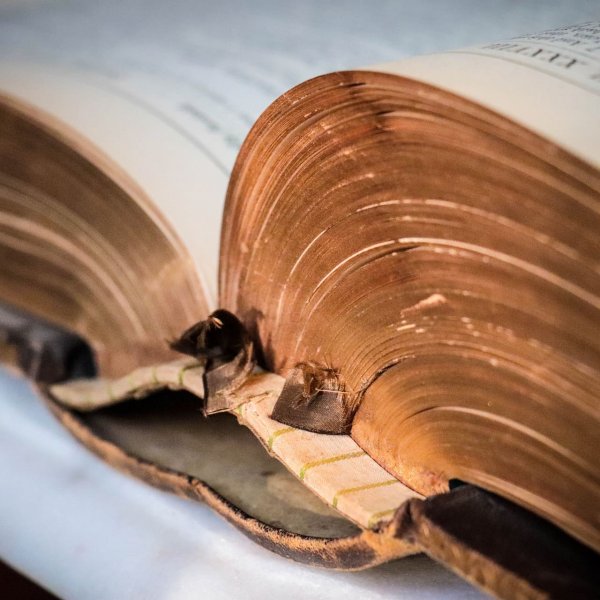 The will constitutes the will of a person on how to distribute their property when they die. The notarized open will is the most common, made before a notary.
See more

On some occasions, neighborhood communities suffer damage caused by malicious or reckless conduct of tenants and landlords.
See more