What should I do if I am a victim of workplace harassment? 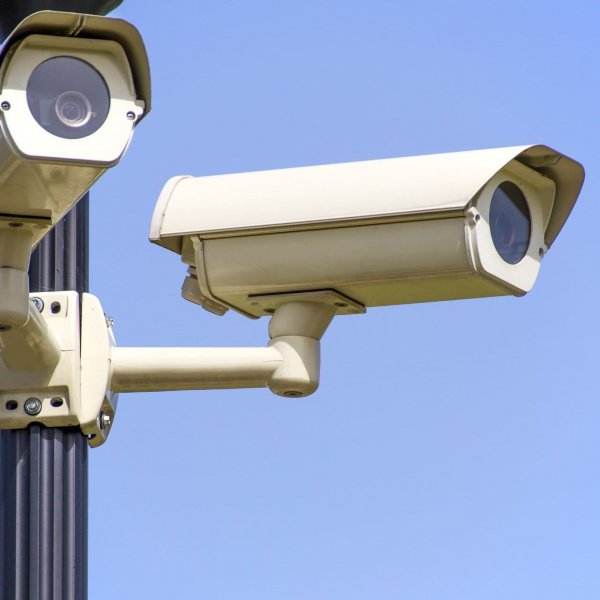 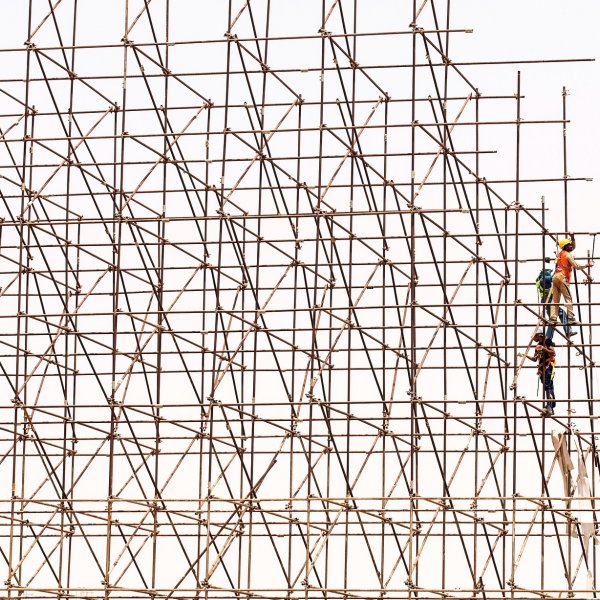 The legislation determines that an accident at work is any bodily injury that the worker suffers on the occasion of or as a consequence of the work he performs as an employee.
See more 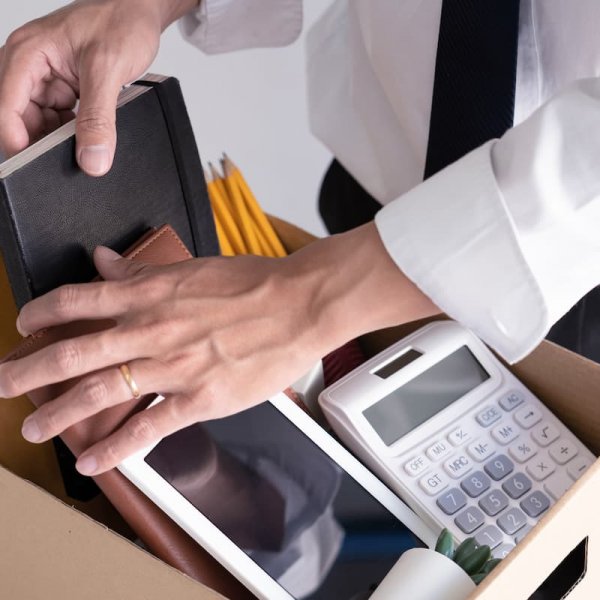 The disciplinary dismissal is one that occurs as a result of a labor breach of the worker. The breach must be serious, and we recommend that you seek advice.
See more