What aspects should I take into account if I have been a victim of theft?

What can I do if I have been robbed?

There are different kinds of theft and depending on the kind of theft you find, you will have to act one way or another.

If you arrive home and the door is forced or it is late at night, it is recommended that you do not enter the home. The thieves who have robbed you could be inside. In this case, call the police and the next day contact a criminal lawyer to advise you on the criminal strategy to follow. It is very important to act quickly and not let more than 72 hours pass after the theft has been committed to file a complaint and contact a criminal lawyer.

If you are robbed on the street or at your work, either through assault or intimidation, report it as soon as possible to the police and later contact a criminal lawyer to receive criminal advice from the first moment.

When the theft has occurred, it is recommended that you make a visual recognition of everything that has been stolen from you (money, wallet, jewelry, mobile, cards, etc.) and recognize or be able to describe the person who has stolen from you.

It is also advisable to take photographs, videos, audio recording, and other means to present them as evidence at a later time. The more evidence there is, the easier it will be to find the offender and recover all the stolen objects.

What happens after the report is made?

Once the complaint is made in accordance with the previous Criminal Procedure Law, all reports were sent to the Court, whether or not the perpetrator of the criminal act was known. With the modification of said law, in 2015, only those with a known author will be sent. Those that are unknown will remain in police units at the disposal of the Public Prosecutor's Office or Judicial Authority without sending them, unless any of the following circumstances concur:

Can I make the report in the company of another person?

Yes, you can indeed attend accompanied by your defense attorney. In addition, if you do not want to go personally to file the complaint, the criminal lawyer can file a complaint on your behalf.

How is the complaint made when a minor is the victim of theft?

When you are a minor who has been a victim of theft, you can file a complaint as long as you show maturity in your statement, however, it would be preferable if you are in the company of your parents and in the company of the criminal lawyer.

Do I need the company of a lawyer to file a complaint?

The person who is the victim of a crime of theft, and of any other crime, may file a complaint in the company of a lawyer, and in fact it is the most advisable thing to do. 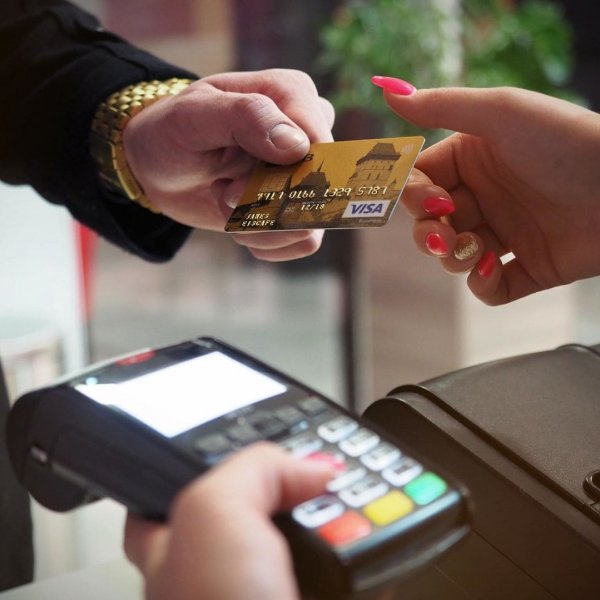 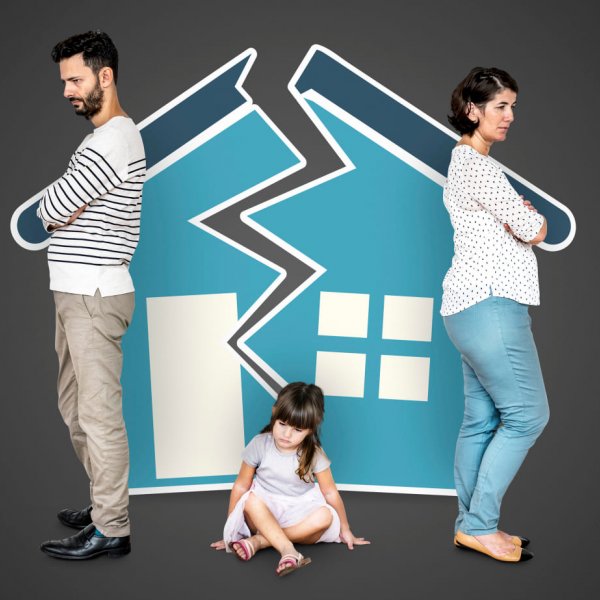 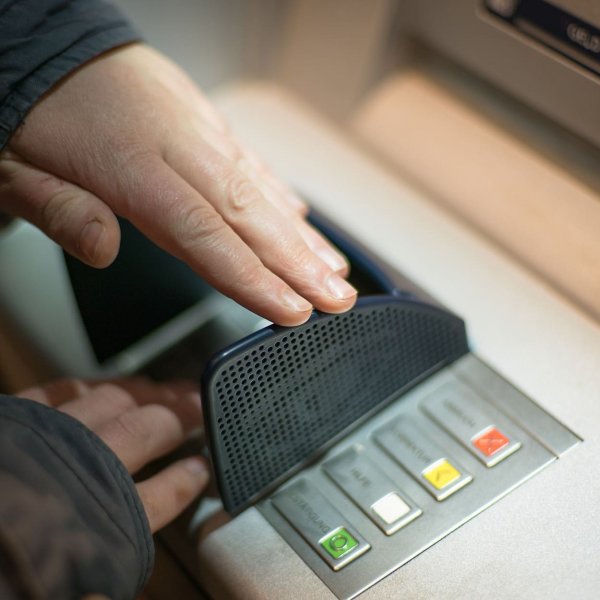 What do I do if I am a victim of a scam?