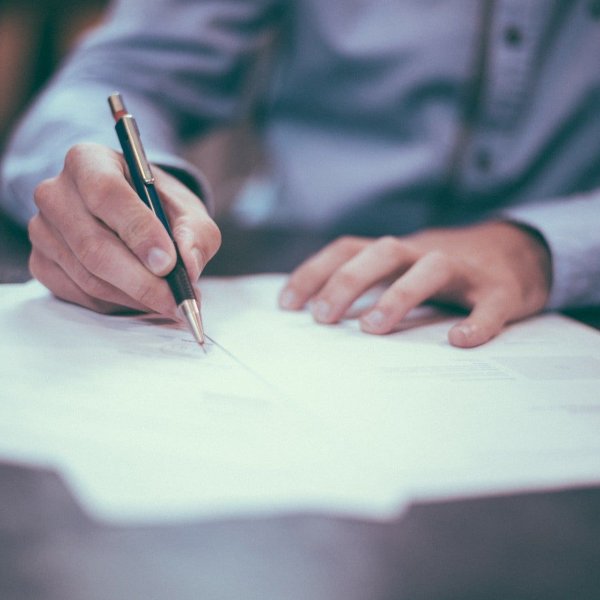 The acceptance of the inheritance is a legal act through which the heir or the person called to inherit, expresses his decision to be an heir.
See more 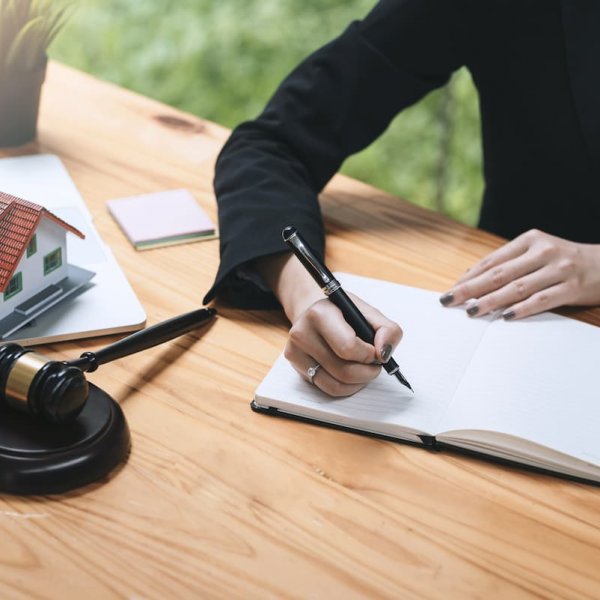 Advantages of hiring an expert Real Estate lawyer from abroad

When making a real estate investment in Spain, one of the best options is to hire an expert Real Estate lawyer from abroad. 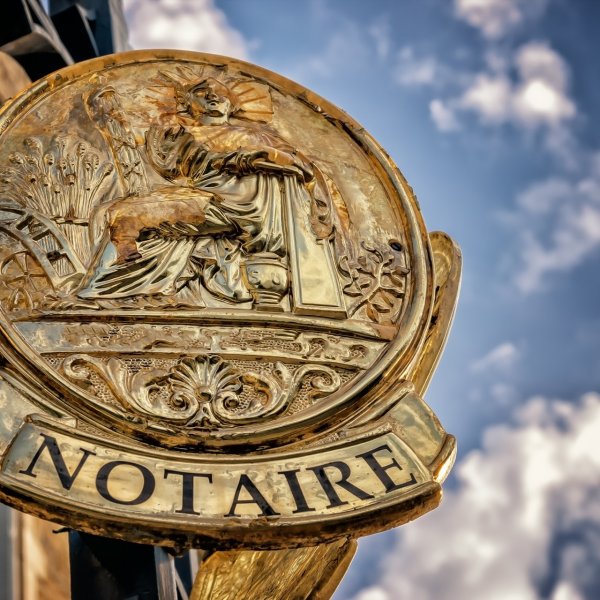 When can I challenge a will in Spain?

On some occasions the heirs may be affected by the provisions contemplated in a will. In these cases, the will can be challenged.
See more