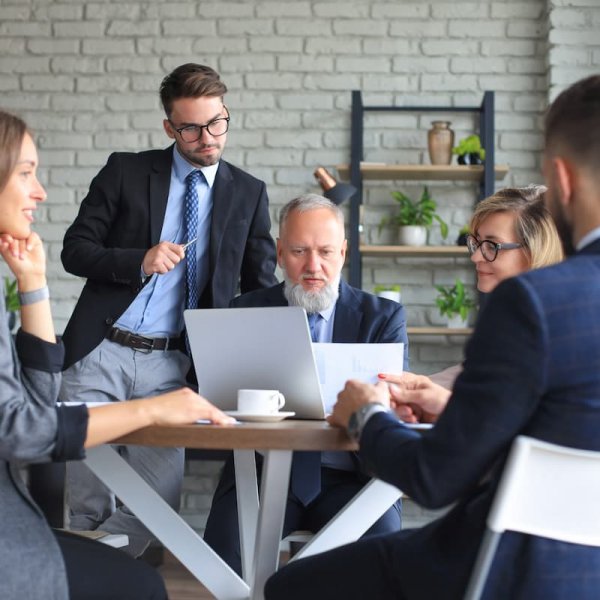 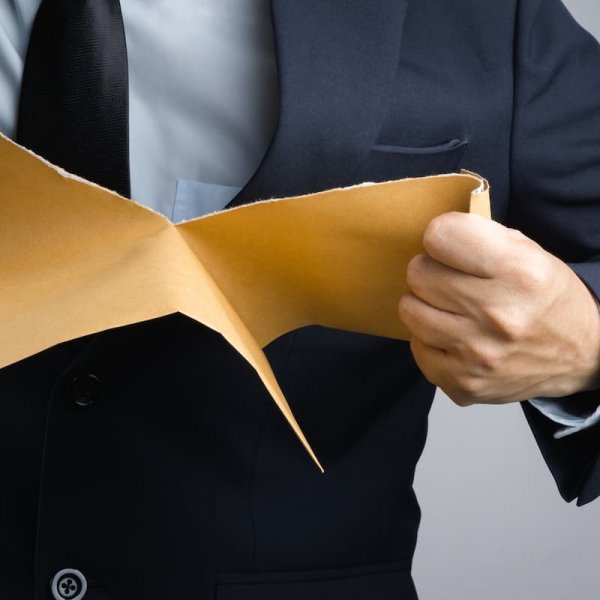 The challenge of corporate resolutions

By challenging corporate agreements, administrators, partners or third parties may rescind the agreements of a company. This institution exists to allow the cancellation of illegal acts or contrary to the Bylaws or to the interests of the company. Is the administrator responsible for the company's debts?