Spanish law does not have a specific scale for judges to quantify compensation for medical malpractice.

The main reason for reporting acts, interpreted by the victims as negligence, is to receive a compensatory amount for the damages suffered.

In this regard, judges must, once the guilt of the medical team or hospital has been proven, quantify what the fair compensation will be in each case.


What scale do judges use to assess compensation?

Therefore, the scale that the courts and judges use to be able to assess such compensation, is the one that regulates in cases of traffic accidents.

Our specialists in compensation claims warn that this scale is the only one that courts and judges use to calculate the total amount of compensation, and thus be able to have an objective assessment of the costs.


What criteria does case law follow to calculate compensation?

According to the doctrine of the Supreme Court, the legal system of valuation in force at the time the event causing the damage occurred must be applied, i.e. the Revised Text of the Law on Civil Liability and Insurance in the Circulation of Motor Vehicles (LRCSCVM) approved by Royal Legislative Decree 8/2004, of 29 October, or the one in force at the time. Recently, Law 35/2015 of 22 September was passed, reforming the system of valuation of damages caused to people in traffic accidents.


Is it possible to claim compensation for medical negligence for moral damages?

Without a doubt, this is the most difficult type of damage to assess in order to correctly calculate the compensation to be received. In this respect, there is case law that has defended the principle of "full compensation" according to which compensation for damages or losses includes moral damages; and this is clear from article 1.2 of the Law on Civil Liability and Insurance in the Circulation of Motor Vehicles (LRCSCVM) approved by Royal Legislative Decree 8/2004, of 29 October.

Therefore, compensation for moral damage due to medical negligence will be subject to the amounts established in the Motor Vehicle Civil Liability and Insurance Act (LRCSCVM), which are granted for the compensation of the different concepts susceptible to compensation in accordance with said regulation, since, as stated in the ruling of September 19, 2011, "its separate compensation is only possible within the system in those cases where the law expressly conceives it as an independent concept (for example, in the case of the complementary moral damages mentioned in Table IV, when a single sequel exceeds 75 points or the concurrent ones exceed 90 points)".)


How many negligences are there in Spain?

There are usually more than 14,000 cases of medical malpractice, both in the public and private health sector.


What is the maximum value that can be given in compensation for medical negligence?

The amounts of compensation have been increased to double in the event of the patient's death. In the case of major injuries the increase can be as much as 35%.

Even so, in our country there is no custom of multi-million dollar compensations as it is in other countries such as the United States, France, Canada, etc.

Until not so long ago, compensation in our country had its peak at 1.2 million euros.

The new scale, which came into force in 2016, means that compensation of between EUR 2 million and EUR 4 million can be awarded if there is a major injury or death in the end. 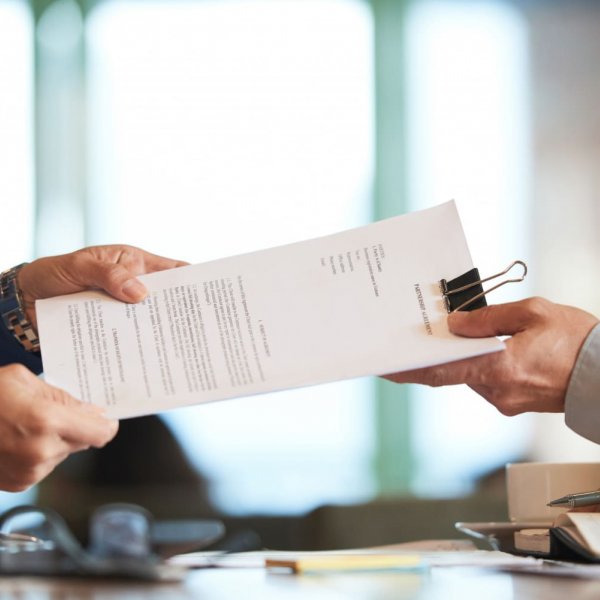 Breach of contract in the sale of homes

The Civil Code establishes a clear definition of what a contract is, and defines it as the action in which one or more persons (parties) agree to be bound, with respect to another or others, to give something or provide a service.
See more 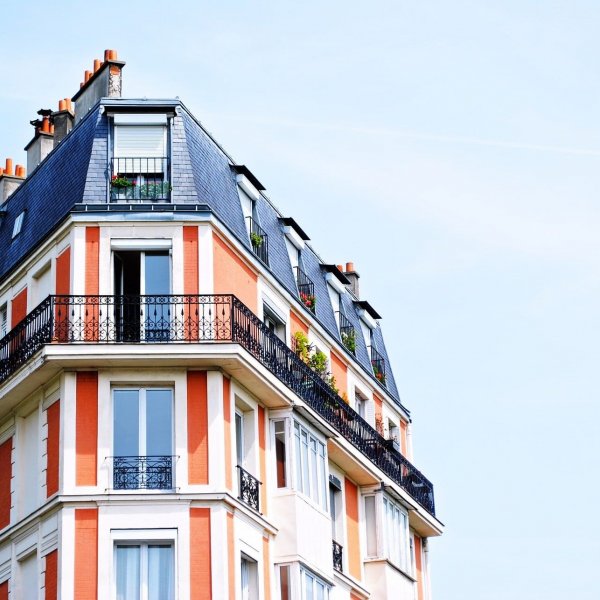 What are the legal procedures necessary to accept an inheritance?

The acceptance of the inheritance is a legal act and attached to the law by means of which the heir or the person called to inherit, either by means of a will or intestate attached to the legitimate one, expresses his positive decision to have the quality of heir, thus adhering to obtaining his rights, but also to fulfilling his duties. Legal procedures to accept an inheritance.