What is the law of succession for common law couples?

At present there is no legislation on unmarried couples at state level, our Civil Code regulates only the aspects relating to marriage in articles 657 to 1087.


What happens in the event of death by will in a marriage?

In the event of the death of one of the partners in a marriage, our Civil Code (in its articles 834 and following) grants the surviving spouse a right known as widow's usufruct, which consists of


What happens in the event of death by will in a domestic partnership?

In the case of a common-law couple, the previous usufruct, which was intended only for the marriage union, ceases to exist, and the deceased can do one of the following if he or she wishes to protect the other member

What happens in the event of death without a will in a marriage?

In the case of marriage, if one of the members dies ab intestato, in addition to the right of widow's usufruct referred to in the previous point, the civil code (article 807.3) considers the widow or widower as the forced heir in case there are neither ascendants nor descendants so that he or she will be called upon to inherit in preference to the other heirs.

What happens in case of death without a will in a common-law couple?

This is not the case for common-law couples, so that if no will has been made, the surviving partner will not receive any amount by way of inheritance.

What does Catalan inheritance law say about unmarried couples?

As we have seen, there is no regulation at state level regarding inheritance rights in common law couples, however, the same does not apply to the so-called foral law. It is necessary for the equality with marriage that the couple is registered in the Registry of Common-law Couples of each Autonomous Community.

In Catalonia, the Law 25/2010, of 29 July, of the second book of the Civil Code of Catalonia, regarding the person and the family, equates the rights and obligations of common-law couples with those of conventional marriages in relation to succession, thus granting the following rights: 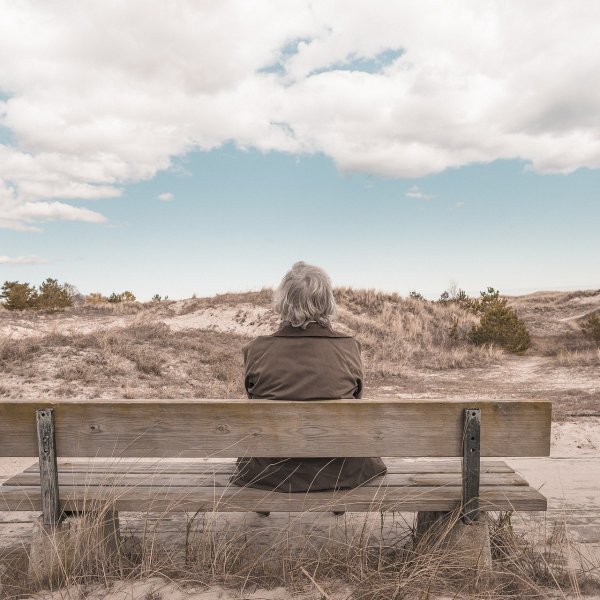 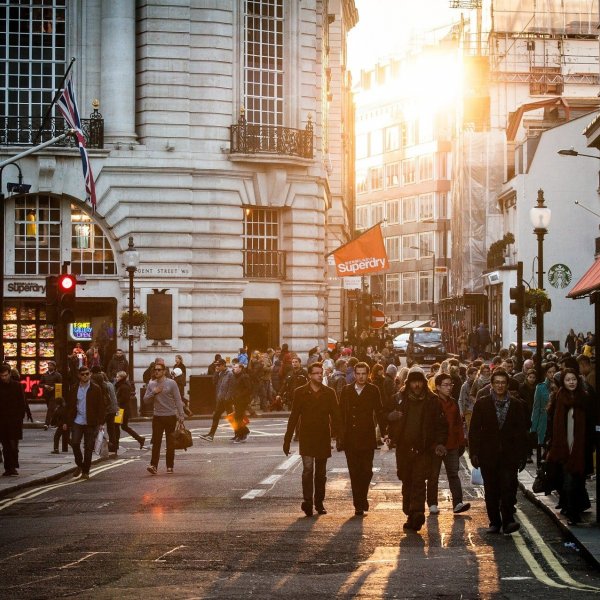 Due to the importance of the commercial activity carried out in these establishments and the greater flexibility in the leasing regime, it is crucial to draw up a rental contract that adequately protects our needs. And for this, it is best to seek the advice of a lawyer specialized in Real Estate and Corporate Law. 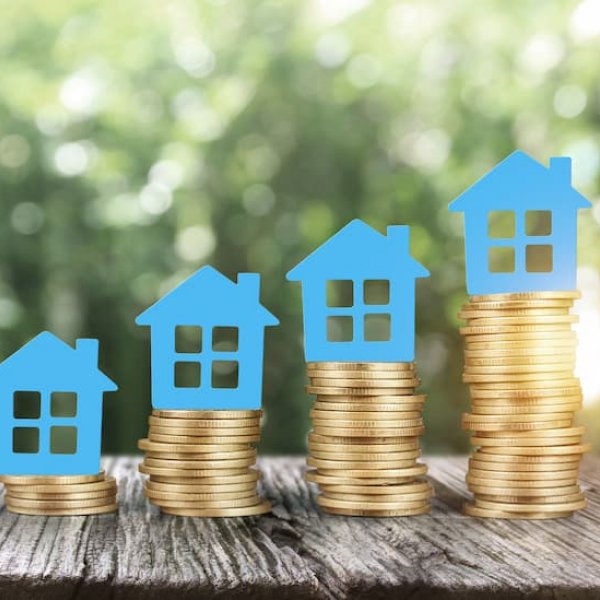 How to invest in Real Estate in Spain with guarantees

Investing in Real Estate in Spain is a very attractive option for many foreign managers and investors. However, it is necessary to have some knowledge of Real Estate Law in order to guarantee the success of the operation.