Unfair dismissal is that which occurs without fully following the requirements and procedures established in the Workers' Statute. Therefore, it may be an unjustified dismissal, or one in which the causes for the objective dismissal or disciplinary dismissal do not concur.

In this case, the affected person could not do much more than accept the company's decision. Of course, it is always possible to challenge the dismissal, but the declaration of inadmissibility implies a sanction per se. This implies that the only “favorable” resolution in the event of a challenge would be a declaration of nullity.

And we put quotation marks around the favorable term because the nullity would lead to re-entry into the company, which would probably mean entering a tense environment. In addition, the causes of the null dismissal are assessed, so it would not be easy to achieve this resolution. And the fact that the termination decision was without effect would imply the obligation to return the compensation.

What is an unfair dismissal?

Any dismissal is a unilateral decision of the company through which the employment relationship ends. As we have explained in other posts on the subject, the Labor Code protects workers against this type of decision.

Outside of these assumptions, the dismissal is not considered appropriate. This does not prevent the company from breaking the employment relationship unilaterally. Let us not forget that the Constitution itself recognizes the freedom of business, which requires certain powers of direction and control.

Therefore, the company can terminate the employment relationship, but it will be sanctioned by the obligation to pay a particularly high compensation.

When are we facing an unfair dismissal?

As Forcam Abogados comments, we are facing an unfair dismissal when there are no disciplinary or objective causes to break the employment relationship. But if they concur, the dismissal will also be considered inadmissible if the formalities required in the Workers' Statute are not fulfilled.

As the only exception we find the cases of nullity. These are particularly protected situations (such as maternity or a discriminatory cause) in which dismissal is not punished with a high compensation, but with the deprivation of effects and the immediate reinstatement of the person affected. Regarding the cases of nullity, we recommend reading our article on nullification, as its enumeration exceeds the objectives of this post.

How is the dismissal declared inadmissible?

As we have anticipated, the company itself could recognize that its decision is inappropriate. For this, it would be enough for him to pay the compensation corresponding to this form of dismissal.

But generally, in order to have the dismissal considered inadmissible, we will have to file a demand for dismissal. The common process is to go through a conciliation stage, which if unsuccessful will lead to the Courts.

In court, the Judge will analyze the arguments of the company and the way in which the dismissal has been carried out. If the arguments do not fit into the causes of dismissal admitted by the Workers' Statute, are false or the process has not been due, it will declare the dismissal inadmissible.

What happens after the declaration of inadmissibility?

When the dismissal is declared inadmissible, the company must exercise an option. You will choose between paying compensation for unfair dismissal or reinstating the affected person. In the second case, you must pay the processing salaries.

The company has a period of five days from the notification of the sentence to make this decision. In case of not pronouncing, it will be understood that the dismissed person is reinstated.

There is an exception, which occurs when the unfair dismissal affects a legal representative of the workers or union delegate. In this case, it will be up to the dismissed person himself to choose between compensation or reinstatement, having the right to processing salaries in any case.

What is the compensation for unfair dismissal?

The compensation for unfair dismissal is the highest recognized in the Workers' Statute. In general terms, it is equivalent to 33 days of salary per year of service in the company, with a maximum of 24 monthly payments.

However, people who started their provision of services before the entry into force of the 2012 labor reform are entitled to greater compensation. In that case, two sections must be added:

1.- On the one hand, the working time prior to February 12, 2012 will accrue an indemnity of 45 days of salary per year of service.

2.- To this figure, the one that corresponds in general terms must be added. That is, 33 days of salary per year of service from the aforementioned date.

3.- The sum of both amounts may not exceed 42 monthly payments.

How to act in the event of an unfair dismissal?

The dismissal is only considered inadmissible once it is qualified. Therefore, unless the company itself has recognized it as such, the only option is to go to a labor lawyer to proceed with its challenge. Even in the case of recognition of inadmissibility, it is advisable to consult with a labor office if the dismissal is considered null and void and you want to re-enter the company.

Can a worker be fired while the company is in ERTE?

The temporary employment regulation file or its acronym ERTE, is a measure that allows companies to suspend employment contracts, as a kind of flexibility that gives companies the facility to survive in situations of supervening circumstances (Covid 19) that endanger the continuity of the economic activities of the company.
See more 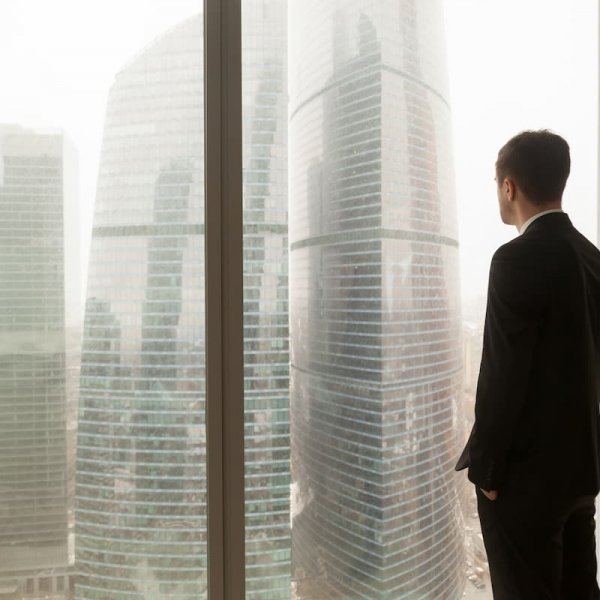 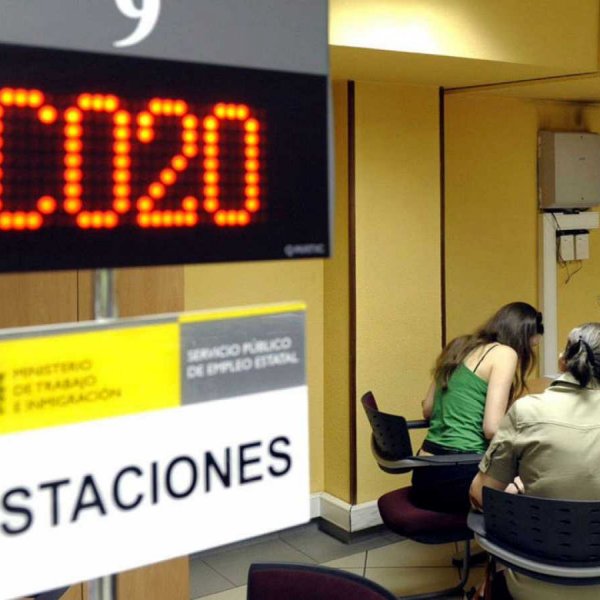