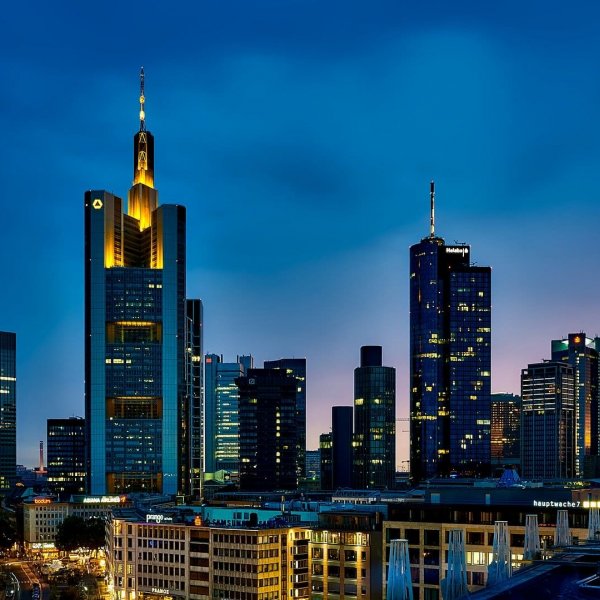 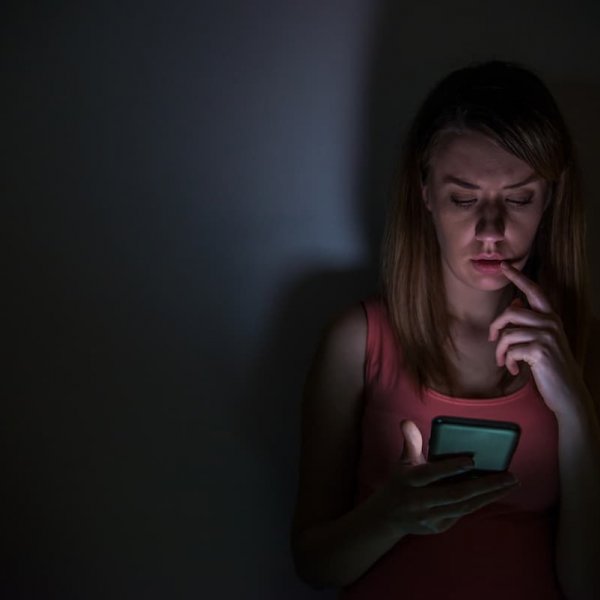 The crime of harassment: conduct, consequences and how to report 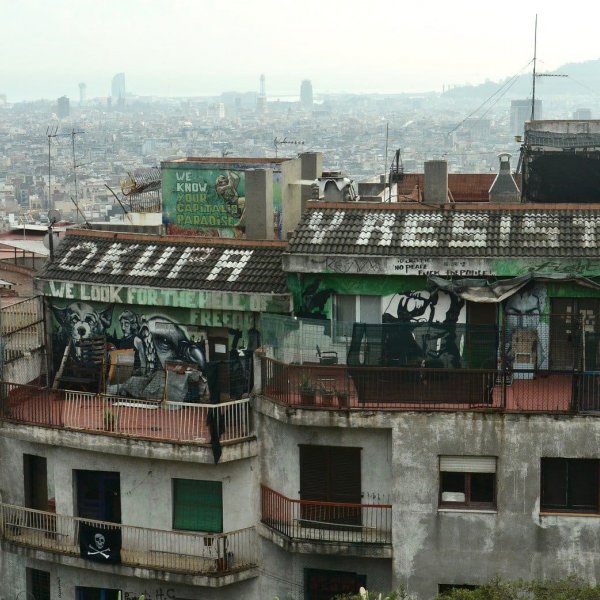 Occupation. Differences between usurpation and trespassing.

In recent weeks, there has been a serious increase in the media about headlines and news about “squats” of homes in which their owners were on vacation.
See more