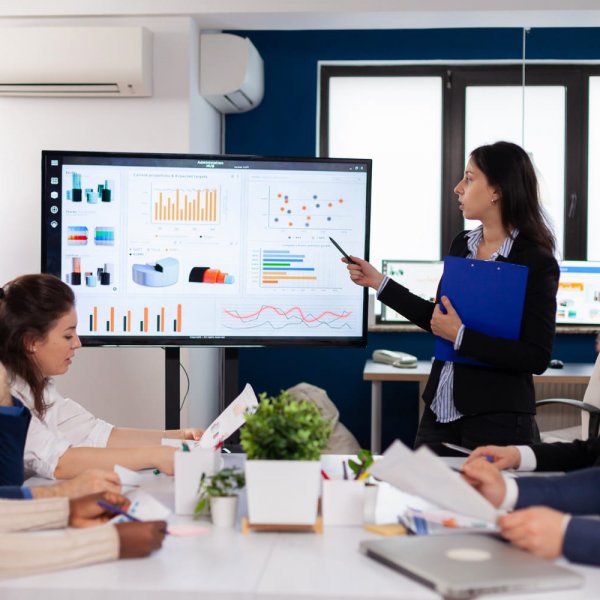 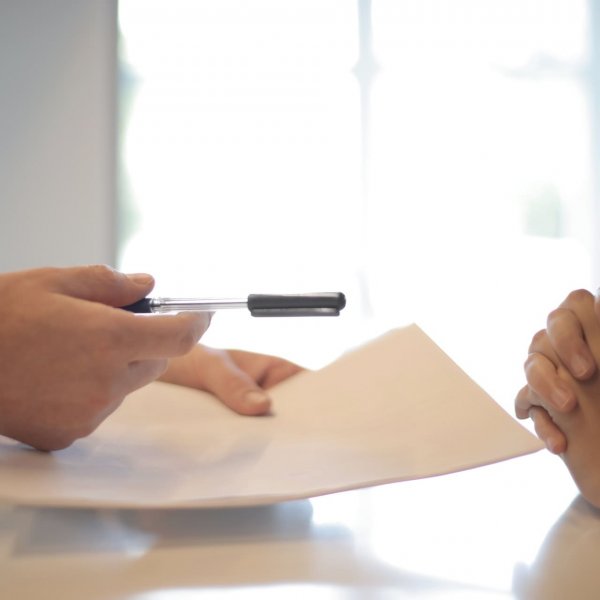 What are the Social Statutes of a family business like?

The Bylaws of a family business, from a corporate law perspective, should not differ too much from those of any other company.
See more 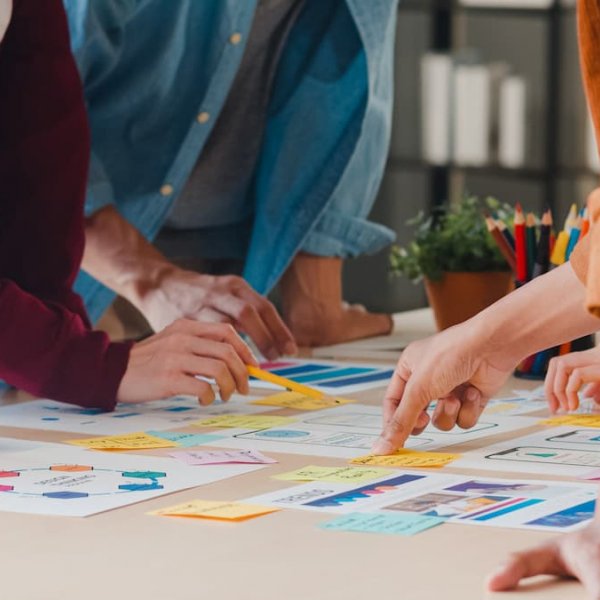 How to establish a successful family business?

Consolidating or establishing a successful family business requires not only business skills, but also a good degree of legal foresight.
See more