"Squatting" Differences between usurpation and trespassing. 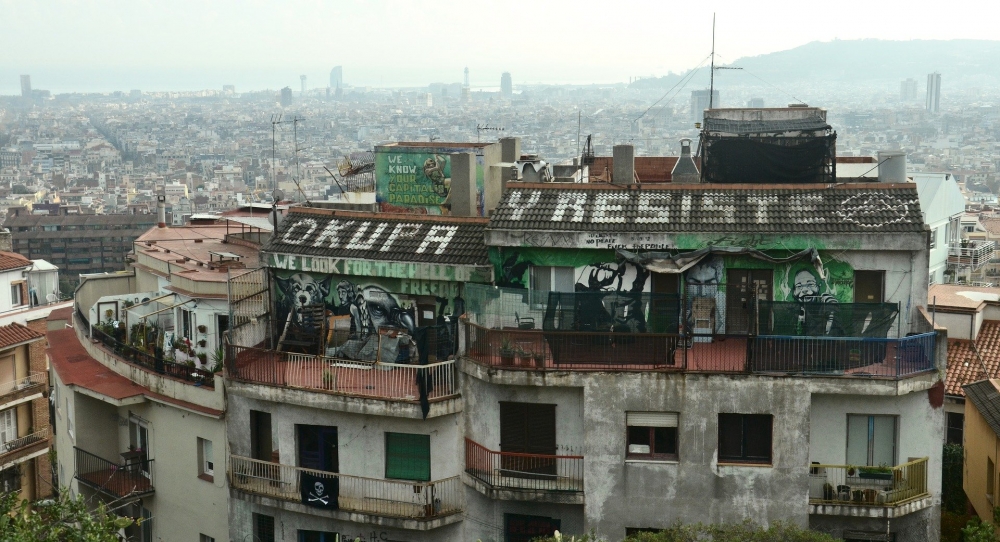 We remind you that at Forcam Abogados, lawyers specialized in criminal law will be able to clarify any doubts that may arise in your specific case.

You can follow us on Linkedin and stay up to date with our news. 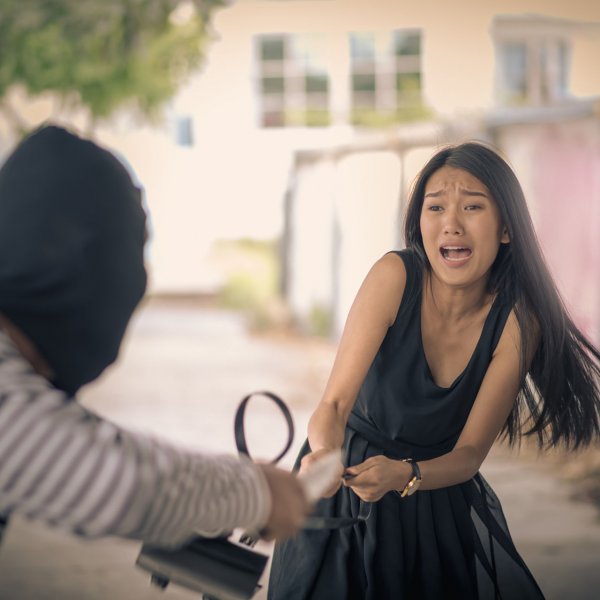 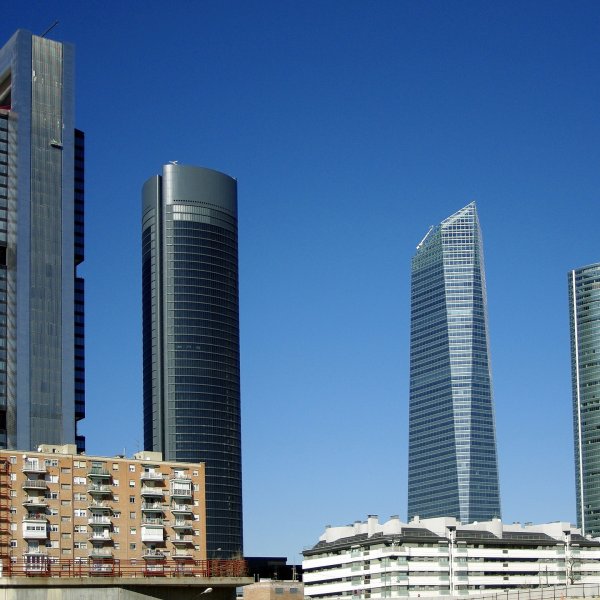 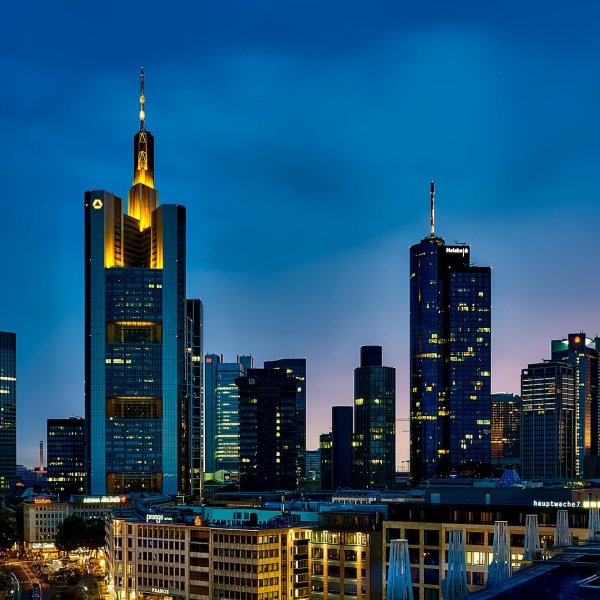