A breach of contract is the failure to comply with one or more clauses of an agreement between two parties (sales contract, mortgage contract, commercial contract, lease contract, etc.). This agreement can be verbal or in writing, and can be in Public Deed before a Notary Public, or it can only be a private contract between the parties. Whether it is a private contract or a contract made public before a Notary, this must comply with the clauses that have been specifically written in the contract, in the absence of them, the provisions of our Civil Code will be complied with.

If there is a breach of contract, the contract can be terminated. Termination is a way of rendering a contract null and void, which is characterized by the cause that determines it: the fulfillment of a resolutory condition.

When exercising contractual termination, and therefore unilaterally extinguishing the contract, it is very important to prove that the breach of contract has been:

3)- That it has a real importance for the economy of the parties.

4)- That is intended to undermine the interest of the other party, i.e., that there is bad faith.

In this sense, the Judgment of the Supreme Court of no. 162/2012 of 29 March, citing 366/2008, of 19 May reiterates the jurisprudential doctrine, according to which in order for a breach of contract to have resolutory force it is necessary that:

-The obligation breached would have been foreseen as essential in the contract itself.

-The breach of contract is intentional or makes the other party think that it cannot reasonably expect future performance from the party who behaves in this way.

-It produces the consequence of substantially depriving the aggrieved contracting party of what it was entitled to expect under the contract, which is foreseeable for the nonperformer. 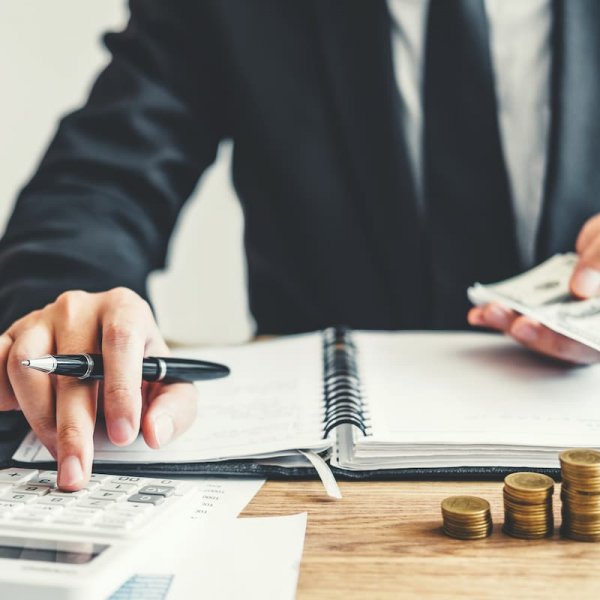 Remuneration of partners in the family business

The remuneration of the partners in the family business is one of the most important and delicate aspects to regulate, both economically and legally.
See more 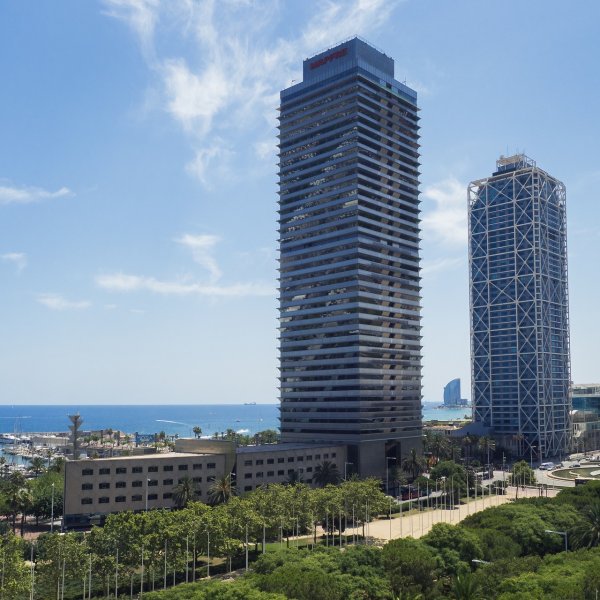 First of all, we must know that the Sociedad Limitada or S.L. is the most common type of company. In fact, there are more than one million S.L. in Spain, while there are only about 91,000 Corporations.
See more 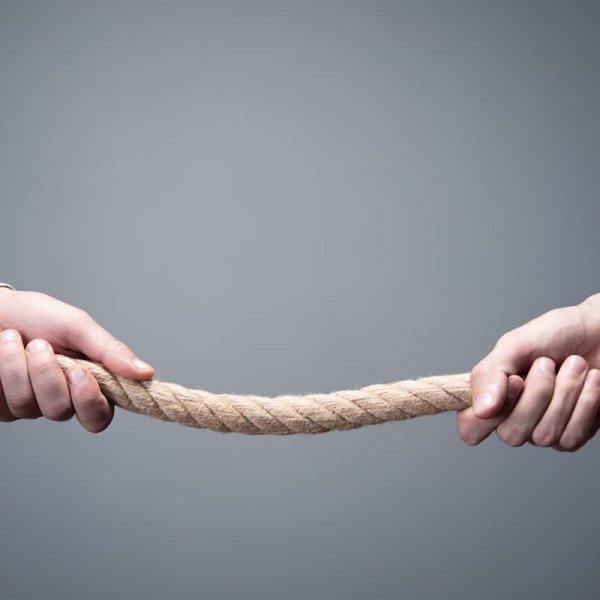