What is the Capital Reduction?

The Capital Reduction is a commercial operation, which consists of the reduction or decrease of the capital figure that appears in the company's bylaws. The capital reduction would be the opposite of the capital increase, and can be constituted for different purposes or economic reasons.

As the lawyers specialized in company law explain, by means of the Capital Reduction there will be a modification of the Company's Bylaws to decrease the company's funds. To carry it out, you must have the prior agreement of the General Meeting.

The capital reduction is important that it be done at the optimal time so that the shareholders, or partners with participations, do not suffer their own capital.

What modalities of Capital Reduction are there?

There are three types of Capital Reduction:

a) Due to a decrease in the real value of the shares or participations, maintaining their number. Through this modality, the company reduces the capital with the total sum of the nominal value of these will be equal to the reduced capital figure.

b) By amortization of the shares or participations. Through this method, the necessary number is eliminated until the new reduced capital figure is reached, with the corresponding reimbursement of contributions to the partner or shareholder.

c) By grouping of shares or participations for their exchange (that is, several shares are grouped and will be replaced by a new one).

What does the capital reduction in the company entail?

As the lawyers specialized in commercial law comment, one of the effects of the capital reduction is the modification of the Company's Bylaws. These must appear in Public Deed and registered in the Mercantile Registry. It is important not to forget that the requirements for the capital reduction are the same as for the modification of the Bylaws, and that means that there will be a greater number of attendees at the General Meeting and the agreements will be approved by a qualified majority.

What are the causes that motivate the capital reduction?

One of the reasons is when you want to compensate losses, and it occurs when the amount of net worth is less than that of the share capital, it is at this time that the company can reduce the share capital in order to restore balance and that the net assets continue to be a patrimonial guarantee of the company against third parties.

In this type of reduction, the principle of parity of treatment is applied, which is that the Law expressly requires that the reduction affects all shares or participations.

In addition, this type of reduction cannot be agreed when the company can regain balance by having available reserves, which varies depending on whether it is SA or SL, nor can it lead to reimbursements from members or remission. of passive dividends (SA), since these types of reductions are merely nominal or formal, and do not imply an effective outflow of equity resources from the company.

In order to apply this second type of reduction, it is essential that companies do not have available reserves (which varies depending on the type of company).

Third, the reduction could be made through the constitution or increase of voluntary reserves. This type of reduction implies a considerable reduction in net worth. This represents a risk for creditors who may have their guarantees represented by the amount of share capital reduced and, as consideration, they are granted a right of opposition to the reduction.

To carry out this type of capital reduction, in the case of S.L, the consent of all partners is necessary. In the case of S.A., the separate agreement of the majority of the interested shareholders will be necessary.

Fifth, and only in the case of being a Public Limited Company, the capital stock can be reduced by forgiving the obligation to make contributions or disbursements, it is a partial restitution of the value of the contributions, thus it extinguishes the credit that the Company had against the partner for the amount pending disbursement.

This type of reduction may coexist with other types of capital reductions, and it is advisable to do so when the Company has issued shares with the same nominal value for a different payment.

Can social capital be reduced and increased simultaneously?

Indeed, you can reduce the capital stock, and at the same time increase it, and this is known in practice as an accordion operation, and generally serves a purpose of financial consolidation and reintegration of capital.

Thus, through the reduction of capital, the company restores the balance between capital and the value of net worth, and makes up for accumulated losses, while with the increase it collects new contributions and rebuilds its net worth with them.

Both the capital reduction and the increase do not integrate two different operations, but rather a unitary whole in which the two agreements are mutually linked.

In the cases of capital reduction to zero or below the legal minimum figure, and in the event that it is integrated with a simultaneous capital increase, it is necessary to maintain the right of preference of the partners. 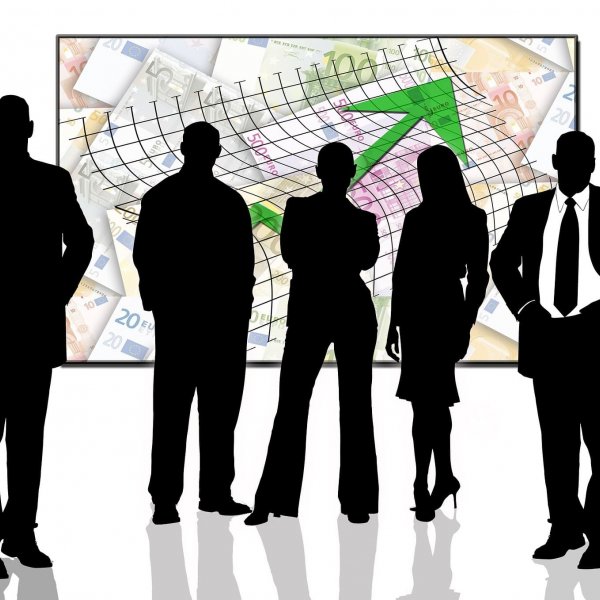 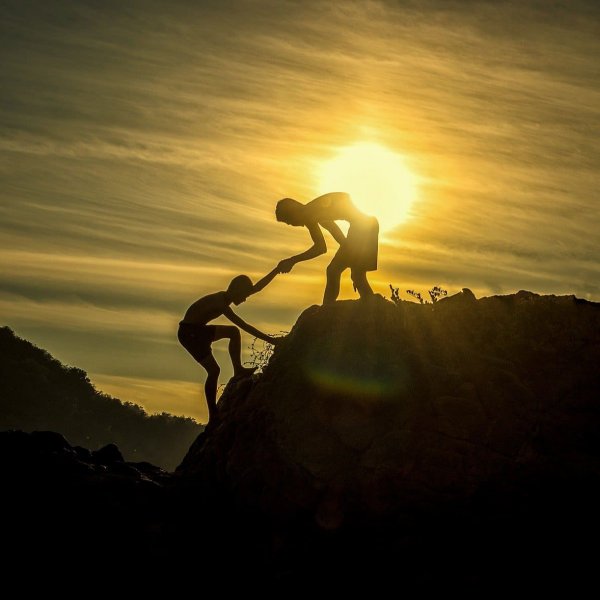 Before setting up a company it is normal that the partners may have fears or concerns that arise especially when partnering with other people to create a company. The question then arises as to whether these partners will be the right people for the project you are considering.
See more 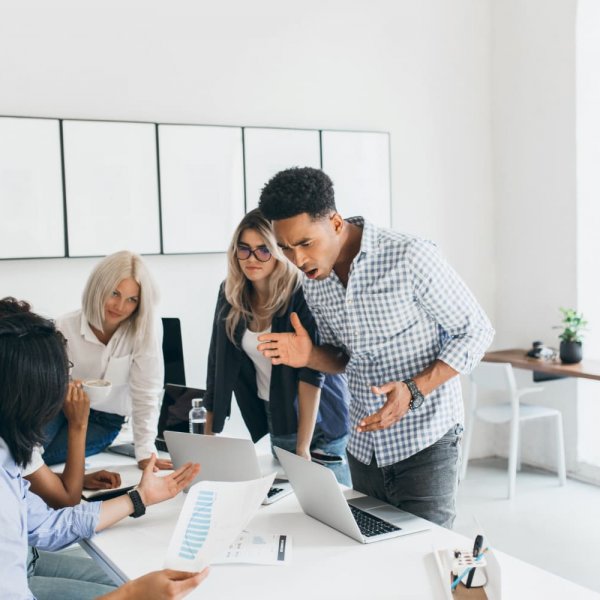