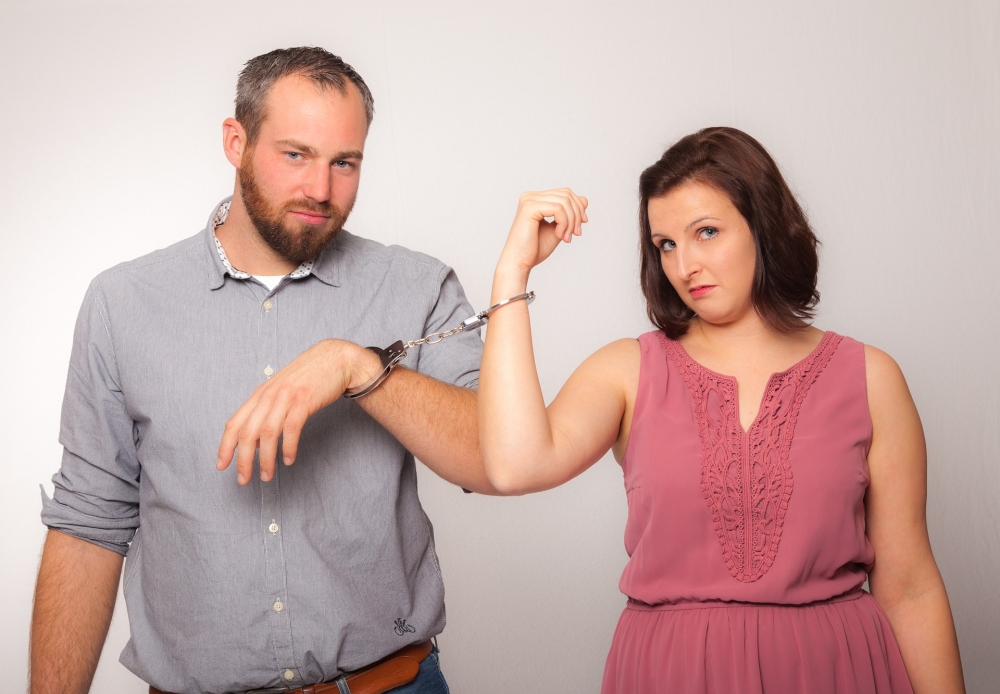 What happens to de facto couples at the time of separation?

That is, according to art. 234.1 of the CCCat, when a sentimental couple has a stable relationship, it can be considered a de facto couple if the following requirements are met:

- Existence of a common child during living together.

- Formalize the relationship in public deed.

Is there a divorce in de facto couples?

The divorce itself does not exist, since there is no marriage bond. Therefore, in de facto couples, what exists is separation, that is, the dissolution of the stable couple's union.

Couples who terminate their relationship must perform a series of procedures, among which it is worth noting the existence or not of common minor children. If there are common minor children, a parentality plan and a child support plan must be formalized. As for the children, the ideal is to agree on who is responsible for custody, visits and food support. This assumption can be seen identical in the case of divorce or separation from marriage, since its procedure is identical.

In addition, the attribution of the use of the common domicile or the so-called economic compensation for work reasons, to which a member of the couple may be entitled, must be regulated. On the contrary, there is no compensatory pension, but there is the possibility of establishing a food pension from one member of the couple to the other, under the legally determined circumstances.

What happens with the distribution of goods?

If the couple is broken by mutual agreement, the assets can be distributed through a private document, if there are no common real estate. If they shared real estate or if they agreed to an economic notary, the distribution would be made by public deed.

When the couple does not reach an agreement for the distribution of their assets and have common assets, they must go to the judge. Having both to prove that the union has in fact existed, and that during the time it lasted it was governed by a certain economic system. They must also demonstrate that the union has already ended and that its economic regime has to be terminated; to proceed with the attribution of assets to each member of the couple.

In the economic aspect, the general rule is the non-analogical application of matrimonial economic regimes. That is, when we constitute a de facto couple, a marriage regime is not created; However, it is valid for the couple to reach an equity agreement and all this based on the freedom to contract art. 1255 of the civil code.

Regarding the possibility of the application of art. 97 of the Civil Code for the claim of a compensatory pension, has been rejected by jurisprudence, so it would be convenient to reach a pact in this regard.

Is there a right to a widow's pension?

Yes, if the following requirements are met:

- That, during the period of cohabitation, no component of the couple was prevented from marrying or had a marital bond with another person

How can an unmarried partner end?

In a de facto couple constituted before a notary, it will only be necessary to go to the notary and by common agreement grant a deed of dissolution of de facto couple; but both spouses must agree to end their relationship.

The de facto couple is also extinguished for the following reasons:

- Death or declaration of death of one of the partners

- Marriage of any of the partners

We remind you that in Forcam Abogados, lawyers specializing in family law can clarify any doubts that may arise in your specific case.

You can follow us on Linkedin and be up to date with our news.