Guardianship is one of the forms of legal guardianship provided for in our legislation. It differs from guardianship in that its purpose is assistance, rather than representation, for those acts that are determined by law or by the incapacitation sentence itself. It has a patrimonial purpose and although it is of a stable nature, the action of the guardian is intermittent. From the office www.forcamabogados.com we always advise that before this type of procedure it is important to be able to evaluate whether to establish a guardianship or a curatorship depending on the needs of the person and of each case.


Which persons are subject to guardianship?

Emancipated persons whose parents have died or who are unable to exercise the assistance provided for by law.
Those who obtain the benefit of the age of majority.
Those declared prodigal or when the sentence of incapacity or, if applicable, the judicial resolution that modifies it places them under this form of protection in view of their degree of discernment.


Does the guardian have the initiative?

The initiative does not come from the guardian, but from the person under guardianship, and this is important; as stated in the DGRN Resolution of June 28, 2019, [a characteristic note of the legal nature of guardianship is that it is an institution designed for the guardian to assist the person under guardianship in certain specific and sporadic acts. This means that the idea of a guardian being an administrator must be rejected out of hand, unlike the position of a guardian, who is the representative and administrator of the person and property, respectively, of the ward; It should also be taken into account that the reform of the Voluntary Jurisdiction in force since 23 July 2015 includes among the files in matters of persons that of guardianship, curatorship and de facto custody, indicating that the Court of First Instance of the domicile of the person with judicially modified capacity will be competent. The intervention of a lawyer or a procurator will not be required, except in relation to the removal of the guardian or curator, in which case the intervention of a lawyer will be necessary. These cases of voluntary jurisdiction apply to the constitution of the guardianship and curatorship, provided that such constitution is not requested in judicial proceedings to modify a person's capacity.

The next of kin, if any, the parents' will or the notarial public document issued by the person concerned in which provision is made for guardianship or curatorship shall be indicated. The promoter, if applicable, the person appointed, the person affected, the closest relatives and the Public Prosecutor's Office shall be heard and the judge shall appoint a guardian or curator. The judge may require that bail be posted. The designated person must also present an inventory of the property and may request compensation if the estate allows it.


How is the guardianship regulated?

The guardianship is regulated by a procedure of Voluntary Jurisdiction, a procedure that is in charge among the files in matters of persons the guardianship, the curatorship and the de facto custody, indicating that the Court of First Instance of the domicile of the person with judicially modified capacity will be competent. These cases of voluntary jurisdiction apply to the establishment of guardianship and curatorship, provided that such establishment is not requested in judicial proceedings to change a person's capacity.

The next of kin shall be indicated, where appropriate the parents' will or the notarial public document issued by the person concerned in which provision is made for guardianship or curatorship. The judge may require that a bond be posted. The appointee must also present an inventory of assets and may request remuneration if the estate permits. 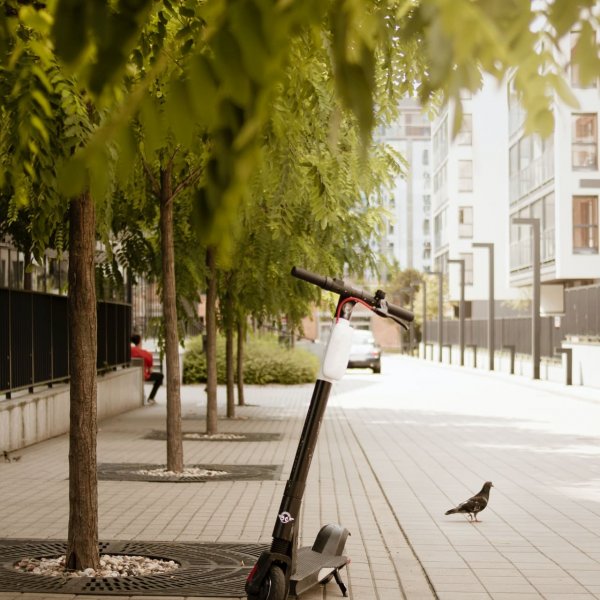 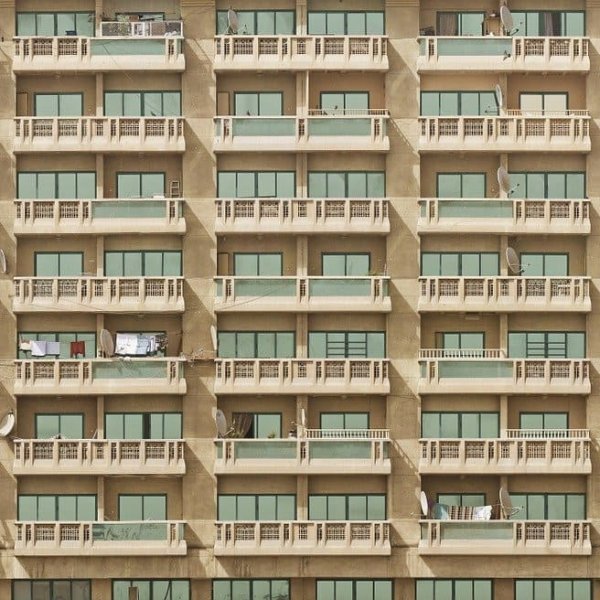 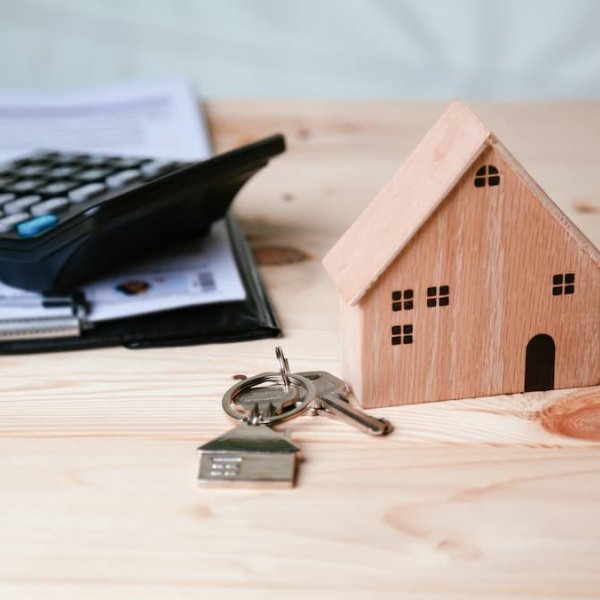 Management of wealth taxes from outside Spain

One of the keys to investing in Real Estate lies in the management of wealth taxes from outside of Spain. Consult us without obligation, we have the best lawyers specializing in tax law.