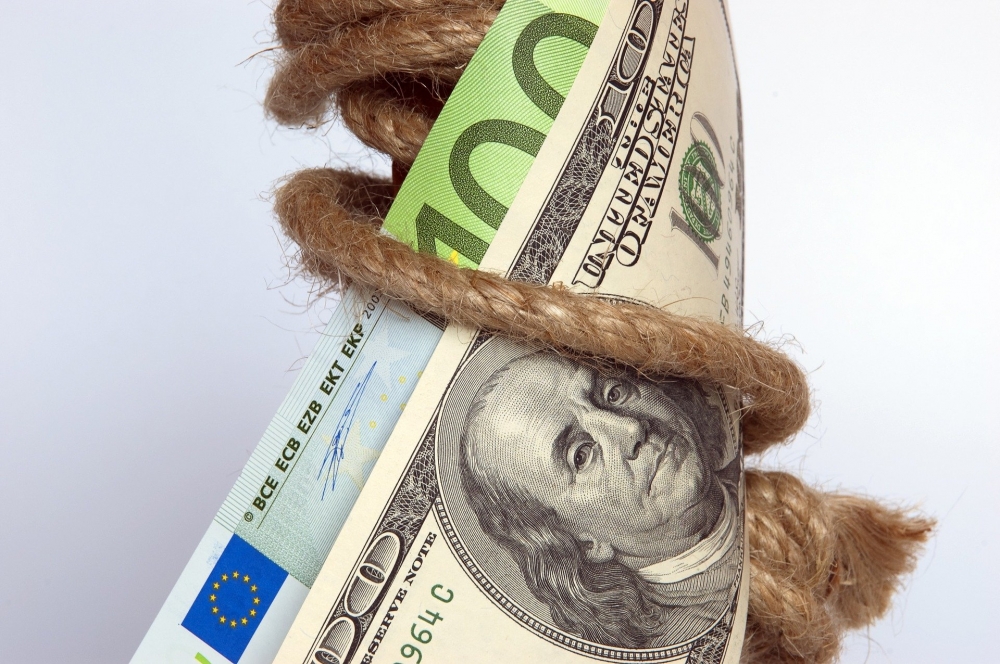 WHAT DOES IT CONSIST OF?

The procedure begins with a previous claim, by means of a bureaufax to claim the debt through negotiation. This preliminary procedure is a prerequisite for subsequently claiming the debt through the courts. In the event that the negotiation process does not achieve a satisfactory result, the procedures are followed through the judicial process, which begins with a lawsuit addressed to the Court of First Instance of the debtor's domicile. If the debtor objects, denying the existence of the debt, the procedure is filed and the procedure continues according to the channels of the declaratory procedure depending on the amount claimed. Subsequently, and depending on the amount of the debt, there will be a first oral trial that will serve to present evidence and reach an agreement in a court of law, or it will be directly substantiated in a single trial. There may be agreement between the parties. Otherwise, a sentence will be issued.

IN WHAT CASES DOES IT OCCUR?

The debt claim procedure is a simple, very useful and quick judicial procedure that serves to claim outstanding debts of all types of entrepreneurs, professionals, individuals, and so on. The aim of this procedure is to speed up the collection of outstanding debts. In order to be able to claim the debt with guarantees it is important that the debt can be credited with invoices, delivery notes, notarial documents, proof of bank transfer, etc.

A company sells material valued at €30,000 to another company. These materials are credited with different invoices. After 7 months, the company that has bought the material does not pay what it owes. It is at this moment when the selling company can lodge a legal claim, with prior request for payment, which will allow it to speed up the procedures before the court for the collection of the debt quickly and effectively. 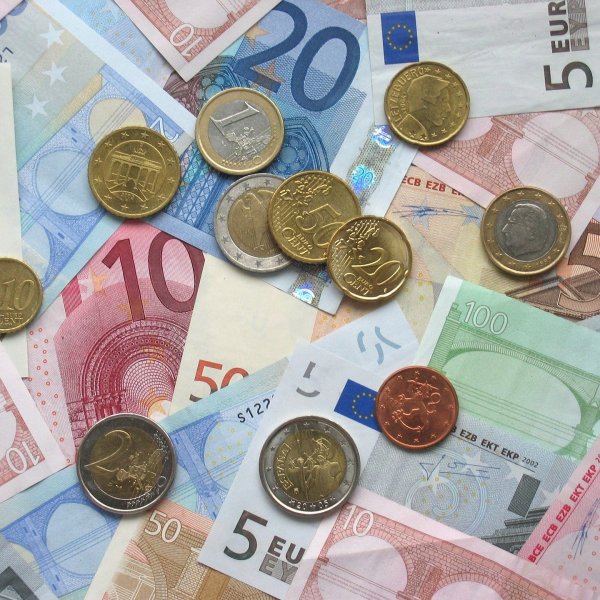 They owe me a lot of money. How can I claim it quickly and effectively? 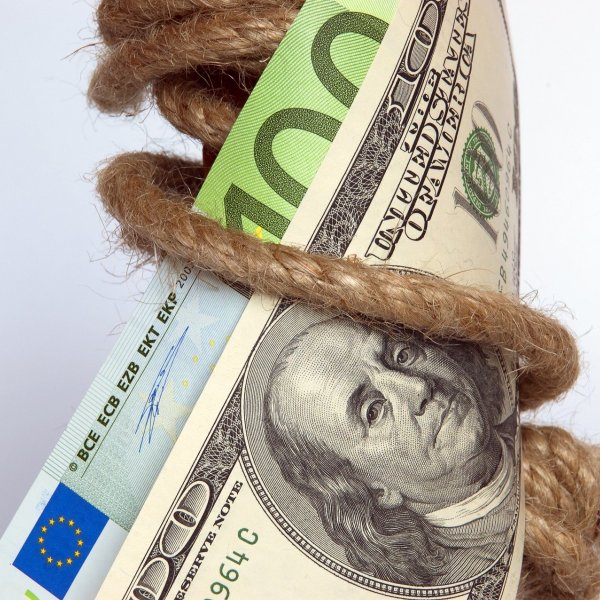 1 in 4 companies is in default

Did you know that 27% of companies have significant defaults? 64% suffer the negative consequences of delinquency in their activity and 9% are at risk of closing for this reason.
See more 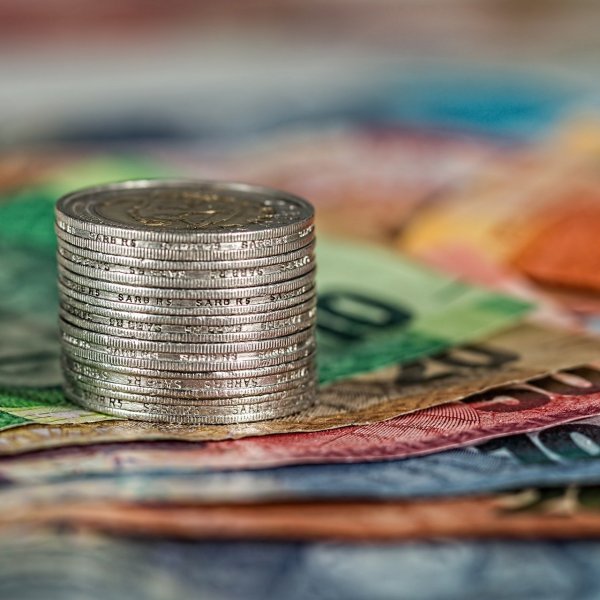