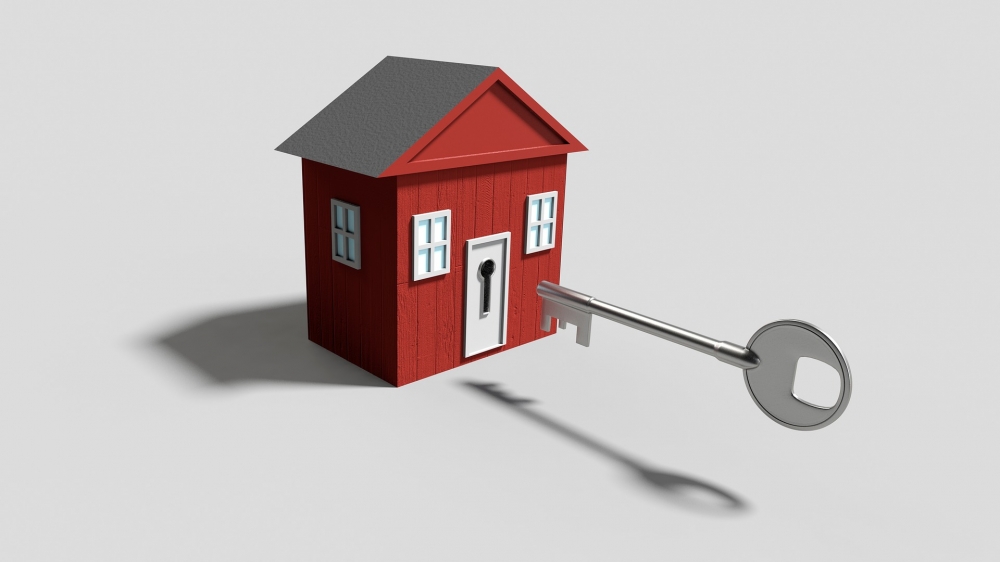 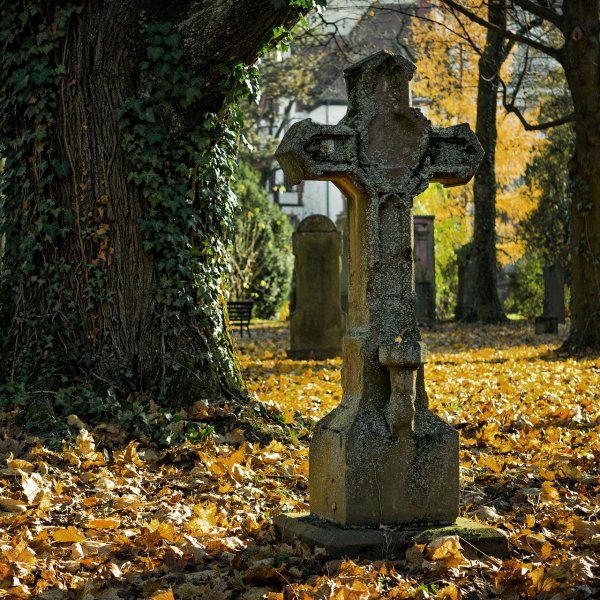 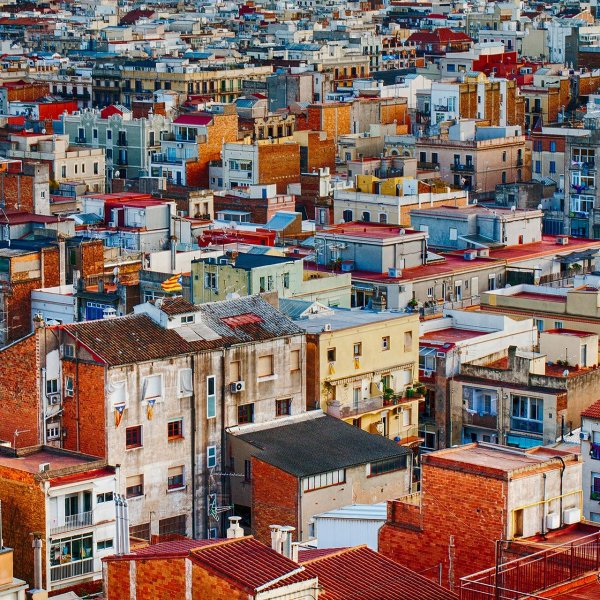 What they haven't told you about the verbal rental agreement

The verbal rental contract is a legally recognized contract according to article 1547 of the Civil Code.
See more 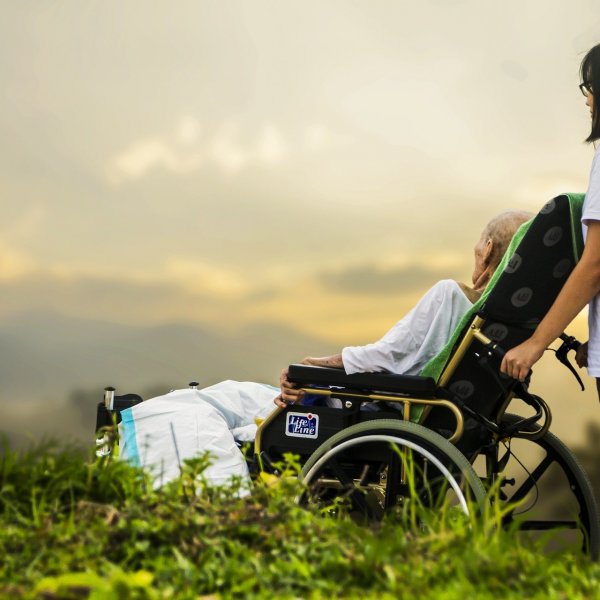 Civil incapacity is a legal situation in which a person cannot govern his person or property in accordance with his physical, mental or sensory situation. The incapacity of a family member is one of the cases in which the alleged incapacitated person's own family initiates legal proceedings to have the incapacity officially declared.
See more