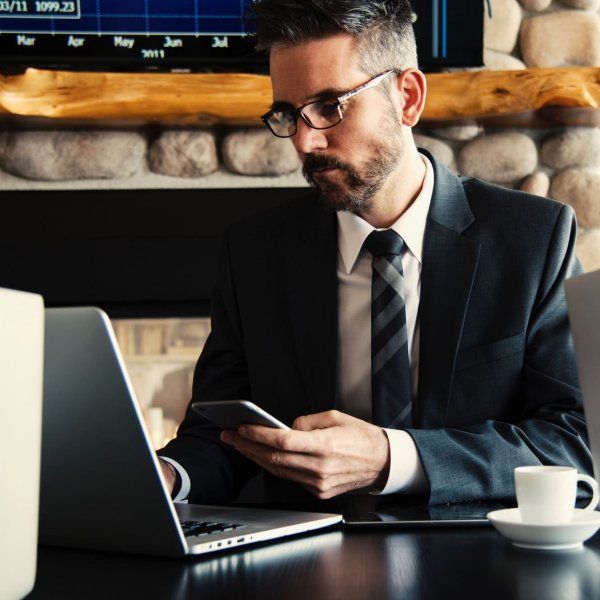 The health crisis caused by Covid-19 has reinforced the trend towards the normalization of teleworking, and its practice has even become preferred in work organizations.
See more 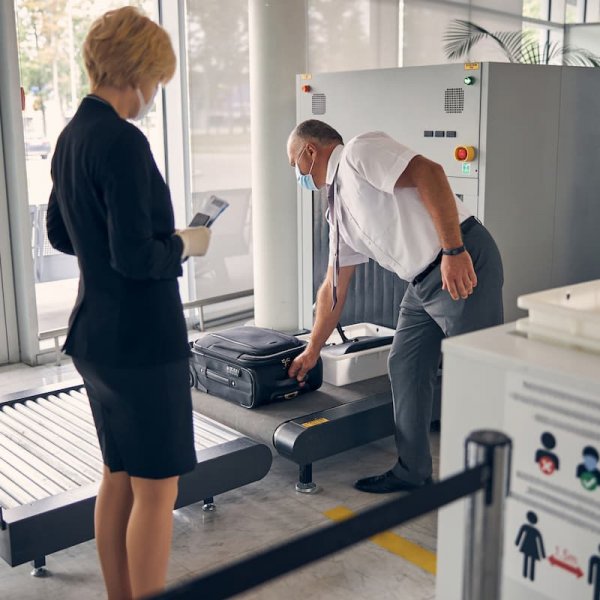 What happens if the company sends me to Spain as a worker?

Any international company can send its workers to Spain within the framework of free enterprise. Workers must know their rights.
See more 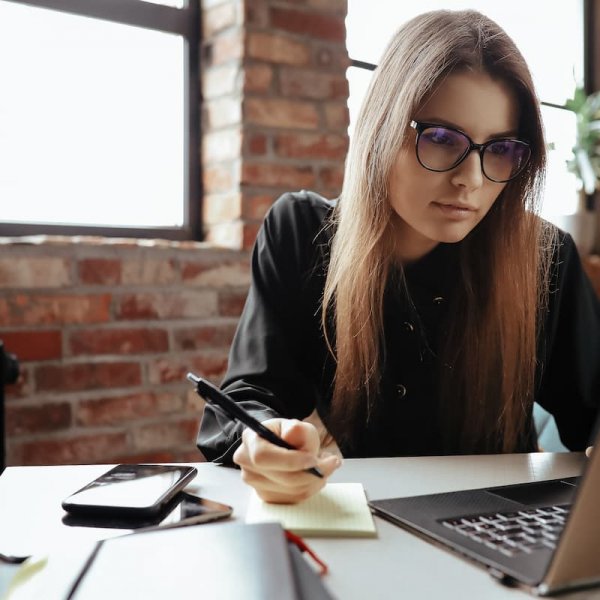