In a sentence, in which the ex-administrator of the company Carbuastur is sentenced to 4 years in prison, he stresses that this type of plan is essential to prevent crimes within companies.

The second chamber of the Supreme Court has stressed the importance of implementing compliance programs in companies to prevent the commission of crimes of misappropriation and unfair administration within companies (ad intra), and that serve to control better compliance with the law within them.

The court stresses the need to establish mechanisms of this type to avoid cases such as that raised in this sentence in which is sentenced to 4 years in prison for a continuing crime of misappropriation and unfair administration of the former administrator of the company Carbuastur by proxy, without the consent of its Italian partner, cash from the cash register and make transfers to its personal account without justifying its use, in addition to other irregularities in management, which caused damage of EUR 2 million to that company, which was engaged in the import of coal from Ukraine.

The ruling, presented by magistrate Vicente Magro Servet, points out that "a good corporate practice in the company is to implement these compliance programs to ensure that such acts are not committed, or hinder continued actions of distraction of money, or abuse of functions that a good compliance program would have detected immediately.

The room recalls that it has been an essential piece in the restructuring of the good corporate governance of the companies that are implemented and implement protocols of good management of the administrators of the mercantile companies, so that their managers act according to some parameters that were already set in 1997 in the well-known Olivenza Code. He adds that, together with this Olivenza Code, the introduction of compliance programmes in companies was crucial for good corporate governance, as it would prevent cases such as the one that has occurred here, since internal control in companies prevents delinquency committed by executives and employees using the Anglo-Saxon compliance programme technique as a set of internal rules, established in the company at the initiative of the administrative body, with the purpose of implementing in it an effective and suitable model of organization and management that allows it to mitigate the risk of committing crimes and exonerate the company and, where appropriate, the administrative body, from criminal liability for crimes committed by its directors and employees.

"If there had been an adequate regulatory compliance program, cases such as the one that occurred here would be more difficult, since in most of the cases knowledge of activities, such as those declared here proven to be the appropriation of funds and abuse of management, would not have occurred, and it would not be necessary to wait for the tax agency to intervene in this case in order to detect the tax fraud that existed with the imported coal, the appropriations made by the appellant would eventually be discovered," underlines the Court.

Hence, the judges affirm, the importance that commercial companies implement these compliance programs, not only to avoid the derivation of criminal liability to the company in cases of crimes committed by managers and employees, which would be cases of criminal offenses ad extra, which are those in which the injured parties are third parties/creditors who are injured by crimes such as fraud, hoarding of property, etc., but also, and as far as the present case is concerned, to prevent the commission of the crimes of misappropriation and unfair administration, i.e. ad intra.

The latter, according to the Court, although they do not derive criminal responsibility from the company because this derivation is not recognized as such in its precepts and is ad intra, "they do hinder the commission of crimes such as those committed here by administrators who do not give scheduled accountability to their partners or joint administrators and who commit irregularities, which in some cases, such as those occurred here, constitute criminal offenses".

The Court concludes that it is evident that the compliance program what transports the corporate manager who has in mind to perform this type of conduct is to know the existence of a control that in the case analyzed here was not, and that is what led to the acts of appropriation and unfair administration declared proven. With these compliance programs, the Supreme Court points out, these crimes could be avoided ad intra within companies to avoid a corporate delinquency with serious internal damage.

The court partially upholds the appeal of the convicted person against the sentence of the Provincial Court of Oviedo, which imposed a sentence of 5 years and 9 months imprisonment for a crime of misappropriation and another of unfair administration, as well as the payment of compensation of 2 million euros plus legal interest for damages caused to the company. The court imposes a sentence of 4 years imprisonment on him as he appreciates the criminal continuity of both crimes and maintains the rest of the pronouncements of the sentence appealed. 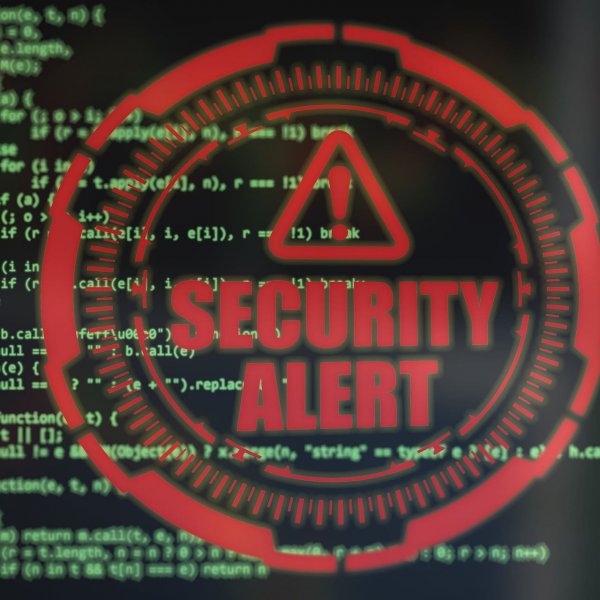 How to react to a crime of sexual abuse

Reacting to a crime of sexual abuse is not easy. It is key that at the time a sexual assault or abuse is detected, it is reported.

All about the crime of sexual abuse in people