The acceptance of the inheritance, is a legal act and attached to the law by means of which the heir or the person called to inherit, either by means of a will or intestate attached to the legitimate one, expresses his positive decision to have the quality of heir, thus adhering to obtaining his rights, but also to fulfilling his duties.

Once the deceased is deceased, a series of legal obligations are born that must be executed and of which the heirs are often unaware, so they must hire the services of a law firm specialized in the matter to take them on the correct path in the processing of the entire inheritance file.

The acceptance and repudiation of the inheritance, once made, are irrevocable, and may not be challenged except when they suffer from some of the vices that nullify consent, or an unknown will appear "

What are the characteristics of the acceptance of inheritance?

They are entirely voluntary and free acts, they depend on the free will of the person

The effects of acceptance and repudiation always go back to the moment of the death of the person to whom it is inherited.

Acceptance or repudiation of the inheritance may not be made in part, on time, or conditionally, that is, the one who accepts an inheritance must take it in full with all its benefits, as well as its burdens and obligations.

Only all those who have the free disposal of their assets can accept or repudiate an inheritance, that is, minors require an executor or legal representative guardian.

When an inheritance is made, it may be taken for the benefit of inventory.

How can acceptance be made?

Acceptance outright can be express or tacit.

When we speak of an express acceptance, we refer to the one made in a public or private document.

The tacit acceptance according to the civil code is the one that is made by acts that necessarily suppose the will to accept, or that there would be no right to execute but with the quality of heir.

The acts referring to the maintenance of the hereditary estate will not be considered as acts of acceptance, as established by the Royal Decree of July 24, 1889, which publishes the Civil Code in its article 999 "The acts of mere conservation or provisional they do not imply the acceptance of the inheritance, if the title or the quality of heir has not been taken with them. "

Now, what acts are considered as tacit acceptance of the inheritance:

According to Article 1000 of the Civil Code, it is established that the inheritance will be understood to be accepted when one of the heirs performs acts of disposition of the deceased's assets, for this purpose:

1.º When the heir sells, donates or gives his right to a stranger, to all his joint heirs or to any of them.

In the case of debts, the acceptance will only benefit the creditors as soon as it is enough to cover the amount of their credits. The excess, if any, will not belong in any case to the renouncer, but will be awarded to the people to whom it corresponds according to the rules established in this Code.

It is also optional to request the formation of an inventory before accepting or repudiating the inheritance, to deliberate on this point.

They will be obliged to pay the Tax as taxpayers, when they are natural persons:

Taxpayers who have their habitual residence in Spain will be required to pay the Personal Obligation Tax, regardless of where the assets or rights that make up the increase in taxed assets are located.

Non-residents have the duty of the Tax, by real obligation, for the acquisition of goods and rights, whatever their nature, that were located, could be exercised or had to be fulfilled in Spanish territory, as well as for the perception of amounts derived from life insurance contracts when the contract has been made with Spanish insurance companies or has been concluded in Spain with foreign companies that operate there. 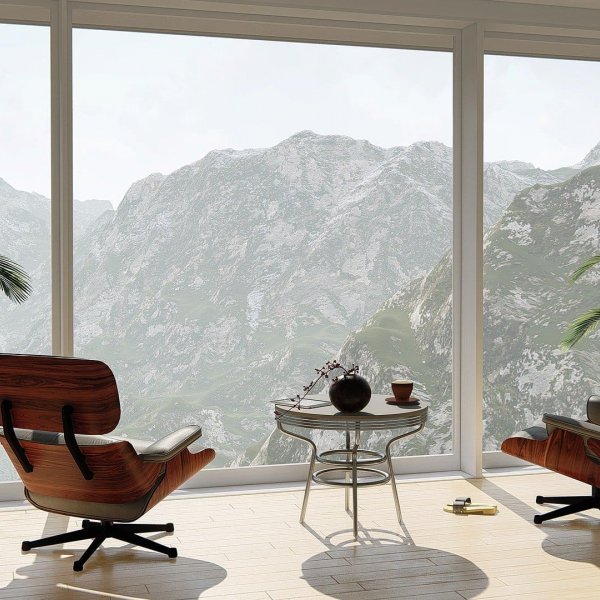 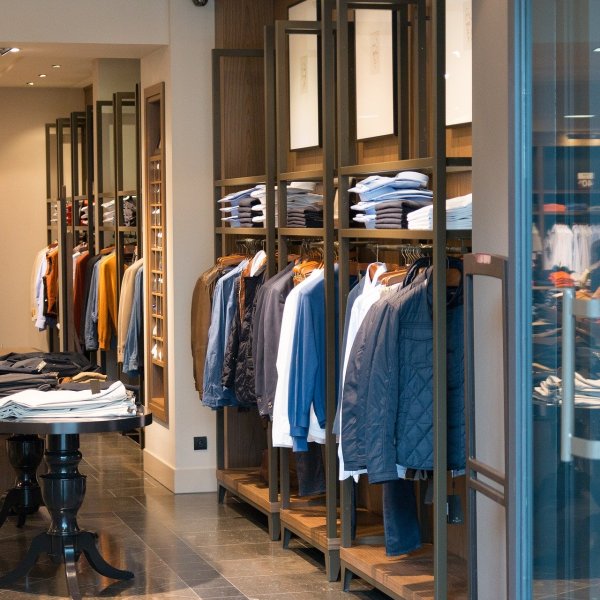 What guarantee do the products on sale have?

Promotional activities are considered to be sales on sale. In the announcements of these sales, the duration and, where appropriate, the special rules applicable to them must be specified.
See more