What is alimony? Who is obliged to pay alimony? Do you have to pay until you come of age? What amount must be paid as alimony? Can unpaid amounts be claimed as alimony? All these and other questions will be resolved in this new article.

What is meant by food?

Food means everything that is essential for sustenance, shelter, clothing and medical care. The foods also include the education and instruction of the nutritionist while he is a minor and even later when he has not finished his training for a cause that is not attributable to him.

Meals will include the costs of pregnancy and childbirth, as not otherwise covered.

Who is obliged to pay alimony?

They are obliged to pay the alimony:

In case the minors need it, the siblings to pay the necessary aids for life, and will be extended in their case to those that they need for their education

Is alimony due up to the age of majority of minor children?

No, although it is true that alimony must generally be paid until the age of majority, it is also true that this maintenance obligation does not expire until the children have completed their studies and have no financial resources of their own.

Therefore, even after the age of majority, when the child is over 18 years old, he must be paid alimony, if he does not have sufficient income and is studying. Obviously there are nuances and each case must be studied in depth.

As the lawyers specializing in family law comment, when the children are of legal age and have the right to continue receiving alimony, it is not advisable that the pension be paid directly to them, as long as the ruling or regulatory agreement established that the delivery of said amount should be made to the spouse

What amount must be paid as alimony?

There is no generic amount to serve as the basis for calculating it. Although, there are certain circumstances that are taken as a reference for its calculation.

Alimony is an annual calculation and, therefore, is prorated in twelve months. However, to facilitate its calculation, it is advisable to calculate the amount according to the guidance tables of the Council of the Judiciary itself to determine the approximate amount of alimony to be paid by the parents.

Can unpaid amounts be claimed as alimony?

As the lawyers specialized in family law comment, the claim for non-payment of alimony is a procedure that begins in a friendly way, and in case of not reaching any agreement with the other party, the judicial procedure begins with the filing of a demand for execution addressed to the Court of First Instance of the defendant's domicile.

It is a fast and effective procedure that allows you to claim the amounts that the obligated parent has not paid as alimony.

When does the obligation to pay alimony cease definitively?

The obligation to provide food ceases with the death of the parent or parents who are obliged to pay it, even if they lent it in compliance with a final judicial decision.

It will also cease in the following cases:

- Due to the death of the person who pays the alimony.

- When the child who receives the food has improved his fortune and the alimony is not necessary for his subsistence.

- When the one who pays the alimony has committed some lack of those that give rise to disinheritance. 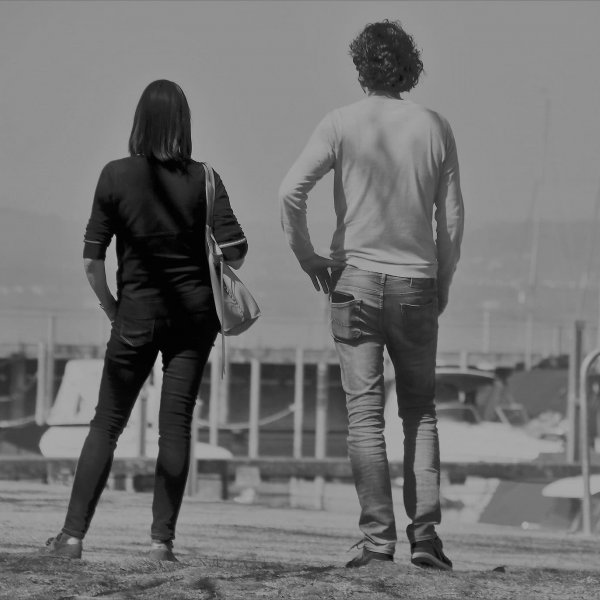 Can grandparents enjoy grandchildren after a divorce? It is one of the doubts that our clients of the office often make us in a divorce.
See more